Veteran Malayalam lyricist and poet Bichu Thirumala passed away at the age of 80 on Friday morning at a private hospital in Thiruvananthapuram. He was admitted to the hospital as his breathing issue got worsened and was put on ventilator support following a heart attack. 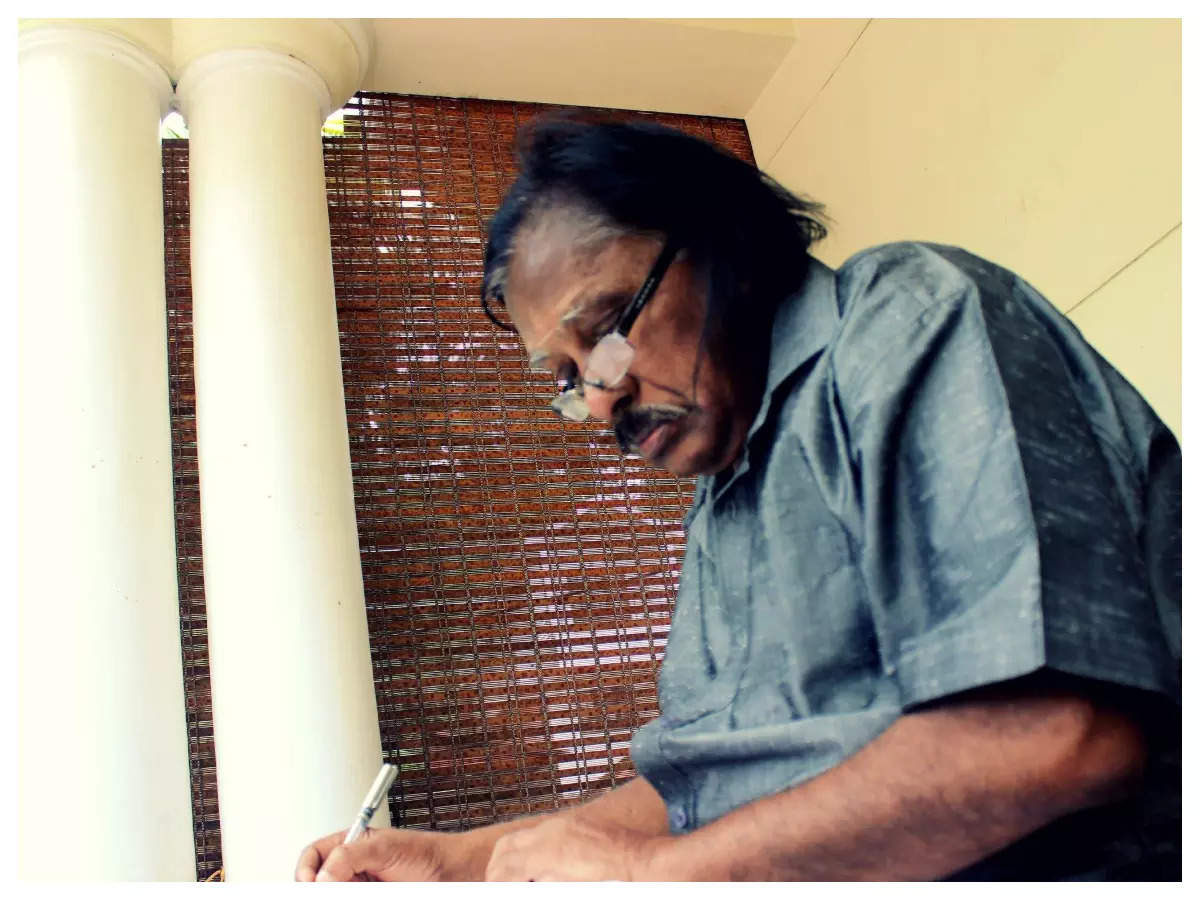 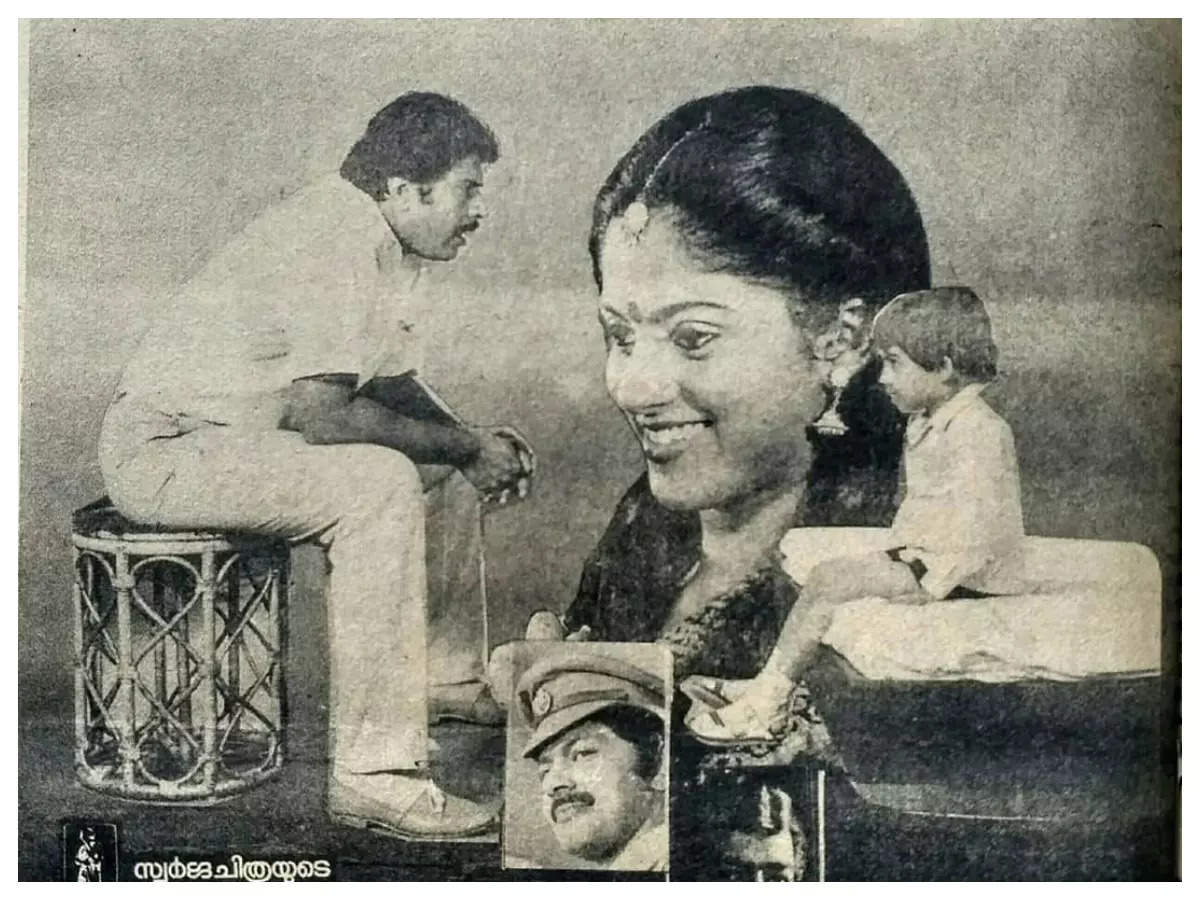 Numerous contributions made by Bichu Thirumala to the Malayalam Film industry are one of the reasons why he is considered a true legend of our times. He has penned more than 3000 songs which include both film songs and devotional songs. He made his debut in the year 1972 as a lyricist for the film ‘Bhaja Govindam’. Though this movie was not released, the song ‘Brahma Muhoorthathil’ which was written by Bichu Thirumala for the movie became popular and was aired on Radio Ceylon in the early 1970s. 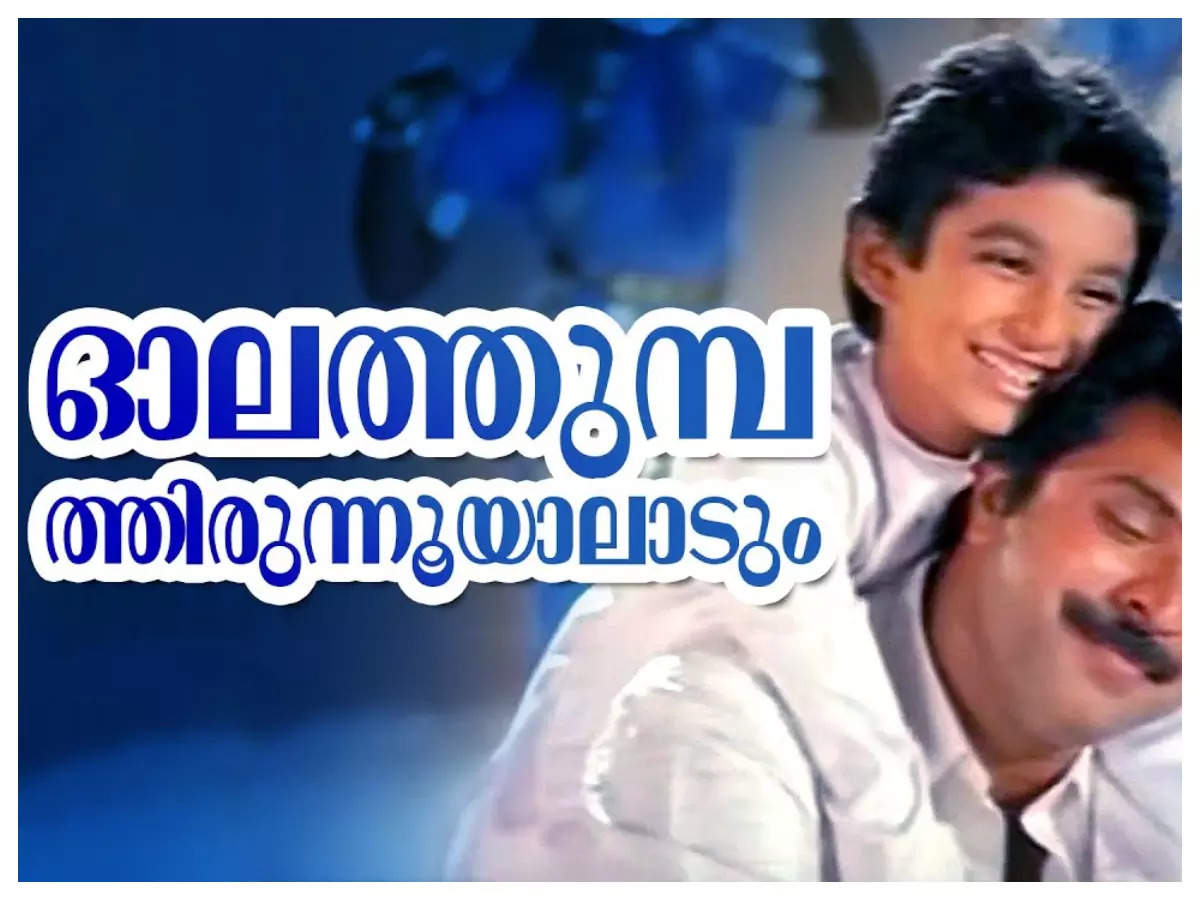 He has also published ‘Kalathinte Kanakku Pusthakam’, which was a collection of poems that he wrote and has also received several prestigious awards including the Kerala State Film Award for the best lyricist in 1991 for the film ‘Kadinjool Kalyanam’ and for other films such as ‘Thrishna’ and ‘Thenum Vayambum’ in the year 1981. The hit songs from Mohanlal’s debut film ‘Manjil Virinja Pookkal’ were written by Bichu Thirumala. He has also penned stories and screenplay for the action thriller film ‘Shakthi’ starring actor Jayan as the lead which was released in 1980 and for the film ‘Ishtapraaneshwari’ which was released in the year 1979 with actors Jose and Shobha in the lead. For the 1992 film ‘Yodha’, Bichu Thirumala penned the lyrics for AR Rahman’s music. He has also written lyrics for the films directed by Fazil, IV Sasi, Siddique Lal, and Sibi Malayil.