Mandira Bedi lost her husband Raj Kaushal on Wednesday. The 49-year-old filmmaker passed away after he suffered a cardiac arrest at home. An inconsolable Mandira Bedi performed the last rites of her husband and was surrounded by her close friends Ashish Chaudhary, Ronit Roy and Dino Morea among others. 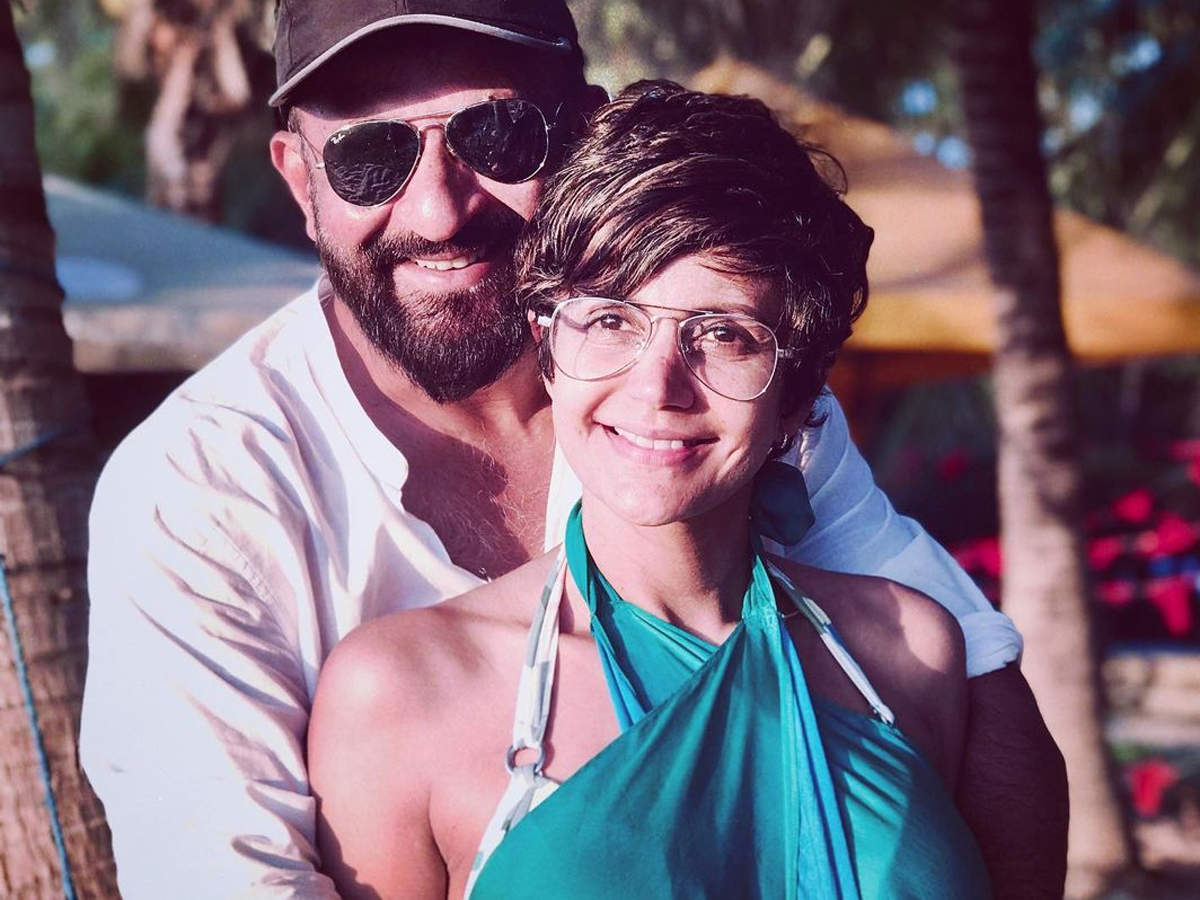 In the past Mandira Bedi has often how her husband Raj Kaushal constantly inspired her to fly higher and supported her career. Back in 2019, Mandira Bedi had told IANS, “My husband is the wind beneath my wings. After my parents, the one person who believed in me — more than myself — is my husband. If I have managed to continue with my career in the entertainment business for so many years, it is definitely thanks to the constant support of my husband. Every time I thought of doing an experiment as an actor, my husband said I can do it.” Mandira Bedi and Raj Kaushal tied the knot on February 14, 1999 and welcomed son Vir in 2011. The couple announced in July 2020 that they had adopted a 4-year-old girl and named her Tara Bedi Kaushal. 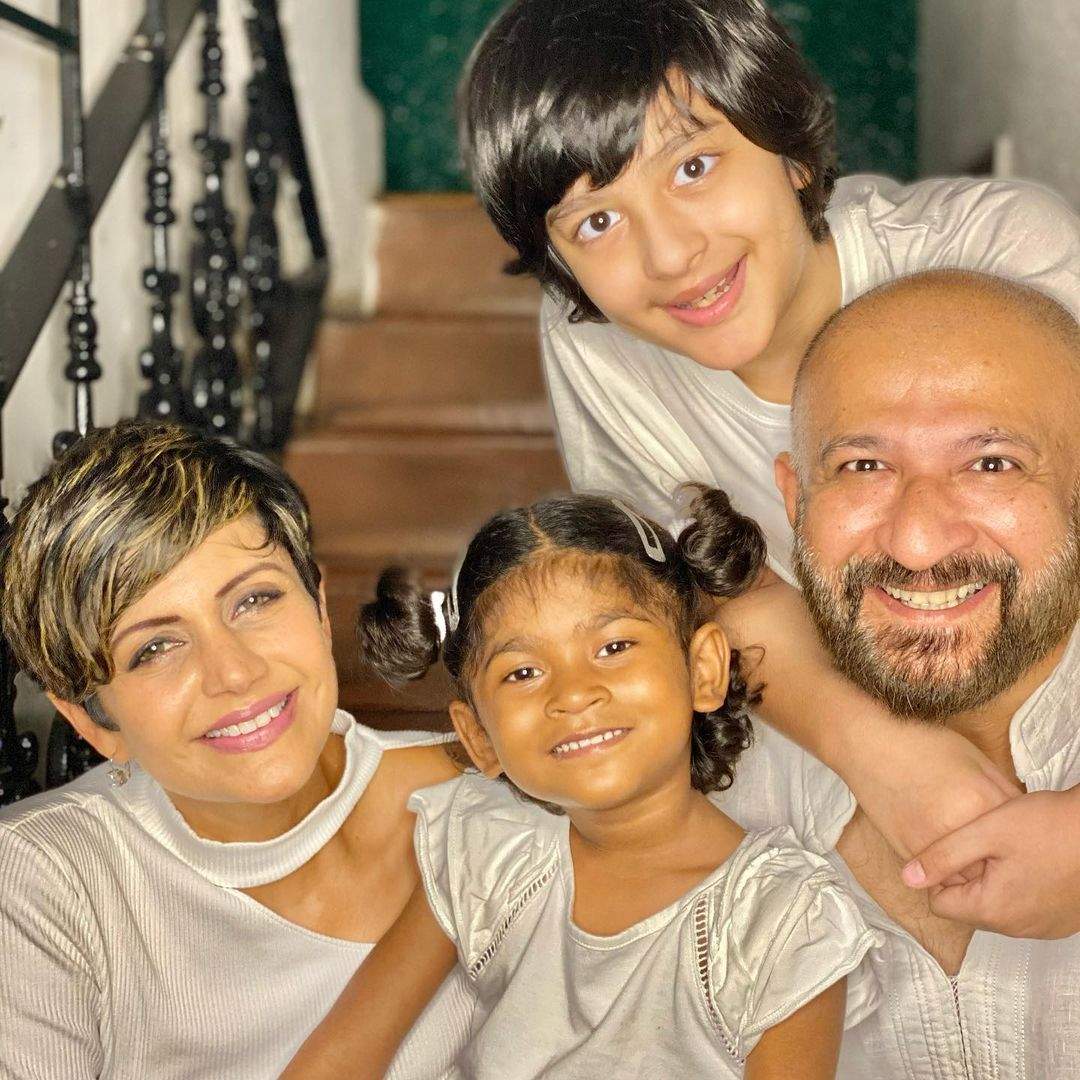 Raj Kaushal had marked his directorial debut in Bollywood with Arshad Warsi, Sanjay Dutt and Minissha Lamba starrer ‘Anthony Kaun Hai?’. Arshad Warsi had penned a heartfelt tribute remembering filmmaker and shared, “Today I lost a very dear friend, my condolences to his family. Known Raj Kaushal, for years, done a film with him, enjoyed every minute of his company. I have never seen a frown on his face, he was always smiling, always there if you needed him…will miss you brother… RIP.” Raj Kaushal had co-produced Onir’s directorial ‘My Brother… Nikhil’ in 2005 and also called the shots for ‘Shaadi Ka Laddoo’ and ‘Pyaar Mein Kabhi Kabhi’.