For film editor and writer Apurva Asrani, 2020-21 has been a roller coaster ride. He lost several friends to COVID-19, and his 14-year-old relationship with partner Siddhant Pillai came to an end. Despite all the events that unfolded in the span of a year, he is taking things in his stride and trying to cope. He finds solace in writing new stories, taking long walks on the pristine beaches of Goa, playing with his cats and bonding with family. In a Pride Month special interview, we catch up with the Aligarh writer and editor and speak about self-love, coping with loss and more. Excerpts:

‘Focusing on self-love and bonding with family’ 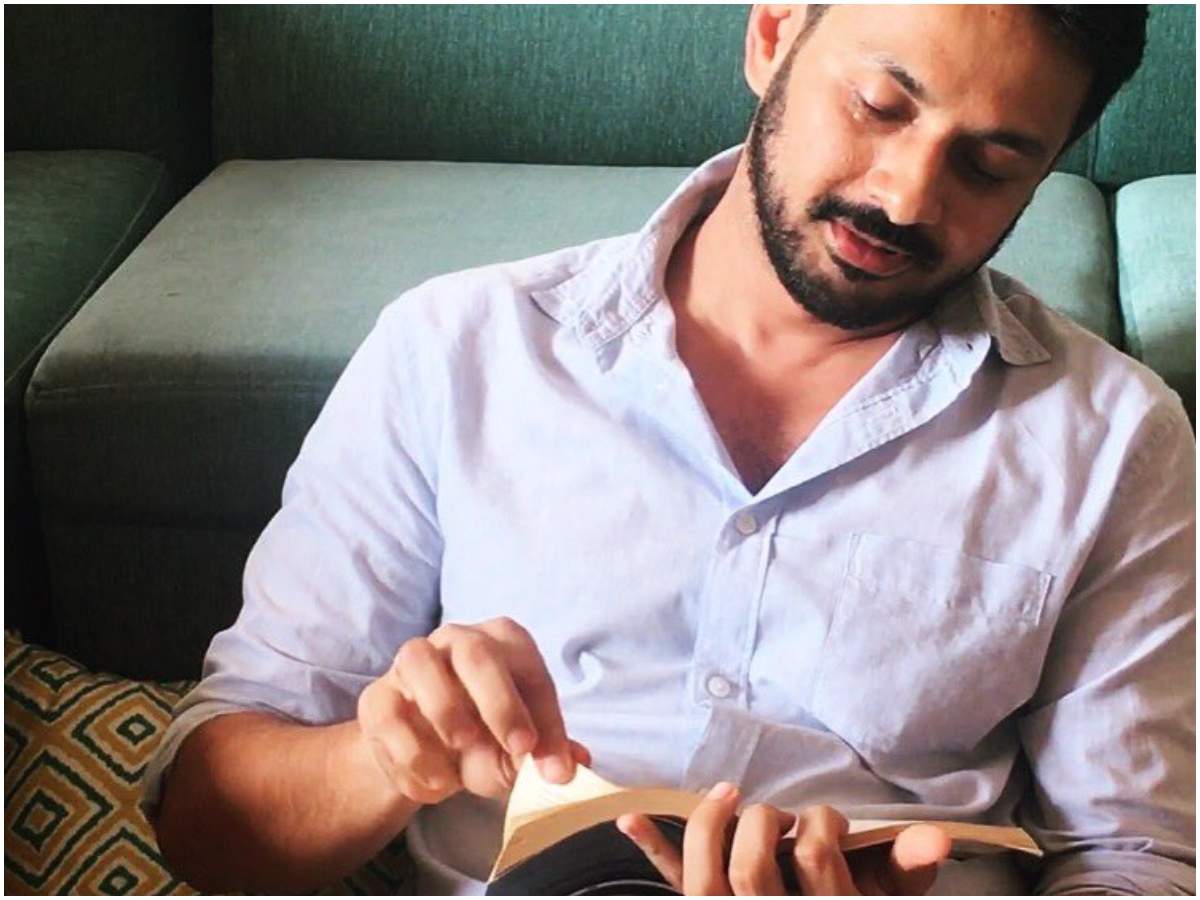 Mental health and self-care are his top priority and Apurva, who has moved in with his family after decades, is focussing on himself now. “It’s been a difficult time for everyone since COVID-19 struck. I have lost friends, friends have lost loved ones, many are out of work… everyone I know is coping and surviving somehow. Most things are fine for me by the grace of God. Yes, my 14-year relationship ended during this period. But I am taking it in my stride. 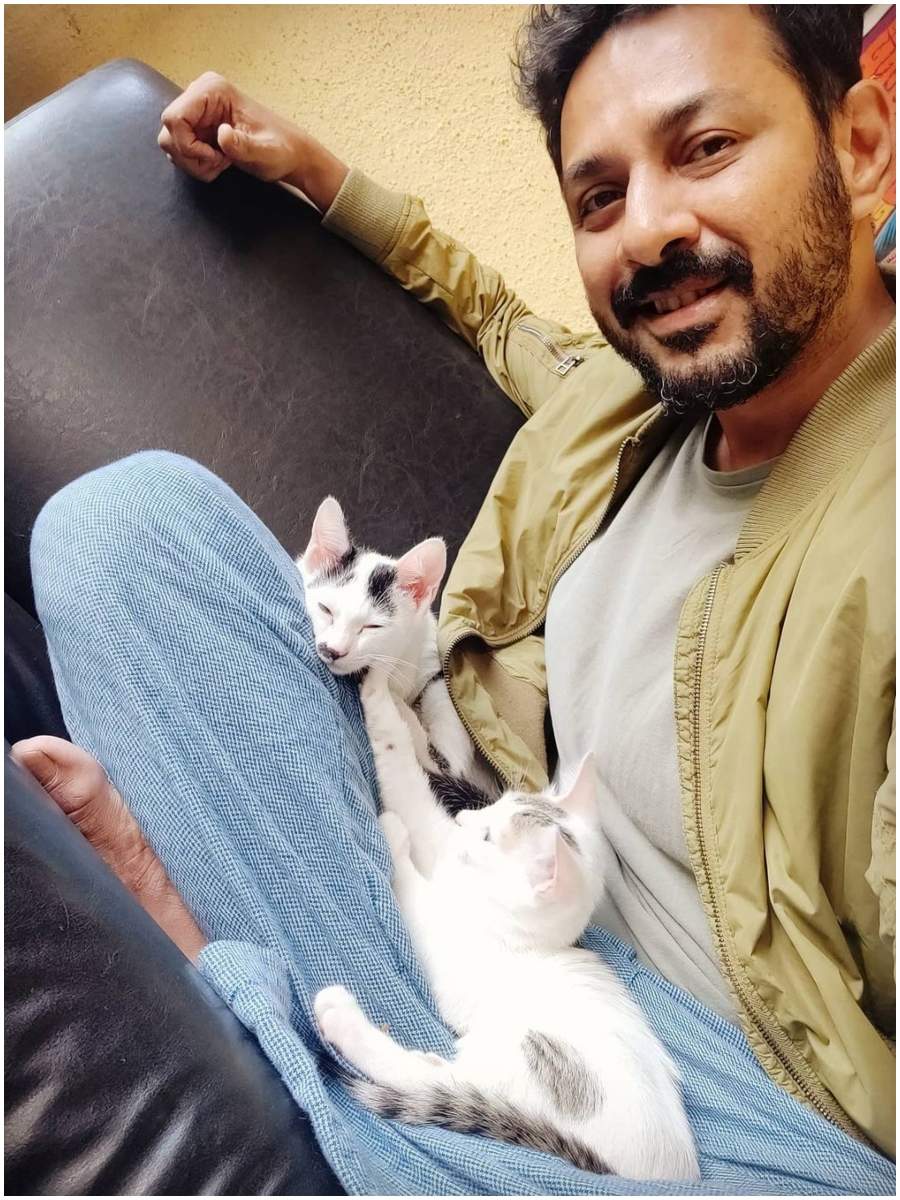 Writing gives me a lot of clarity and peace. Bonding with my family, my cats, and playing online games; that’s how I am taking care of my mental health,” says the National Award winner. Sharing certain habits that he picked up during the lockdown to take care of himself, he adds, “I have learnt that sometimes not doing anything and chilling is also okay. Living with my parents, for the first time in decades, allowing myself to cry when I’m down, meditating every day, finding joy, reconnecting with old friends that I had lost touch with; these are some of the things that I started doing in the recent past, things that I would normally not do.”

‘Getting used to being single after 14 years’ 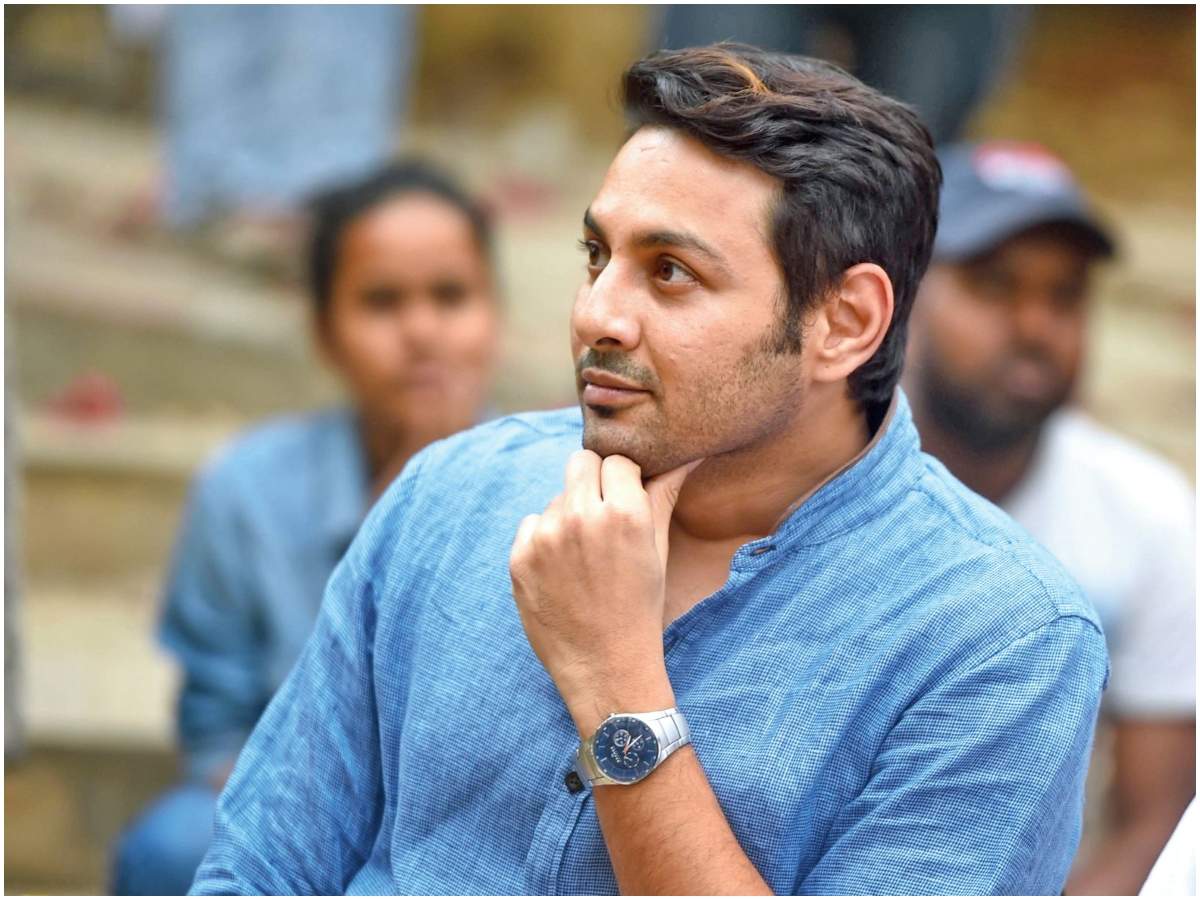 Though Apurva and Siddhant parted ways, they continue to share mutual respect. “We may have gone separate ways, but he will always be a valuable part of my life,” shares Apurva, adding, “I haven’t been single in 14 years. Just getting used to the fact that I don’t need to seek someone’s approval before making a decision is something new.” After the two parted ways, Apurva moved in with his parents and is spending a lot of time with them. “There are times I miss the companionship, but I also recognise this as a time when I can rebuild myself into a better, more evolved person. My work gets a lot more attention. I am also taking care of my fitness and diet,” he says.

‘Times have changed since I came out’ Apurva, who came out as gay back in 1998, says that life has changed for him ever since he came out. “Honestly, I have celebrated freedom from Section 377 every single day since the 2018 judgement. Earlier, Pride Month used to be more of a protest and visibility month for me. Now, it’s about having discussions with other LGBTQIA+ folks about how we can make life better for ourselves. We are no longer outliers, we are now looking to integrate into the mainstream and carve a legitimate, respectable place for ourselves,” says Apurva. On how the scenario has changed in the last two decades for people from the community, he shares, “Circa 1998, you hardly read the word gay in the media unless it was referring to a joke, a crime or HIV. There were no respectable gay movies made in India. A little later they started underground parties where you could meet others like yourself, but these parties were fraught with uncertainty because they often got busted by cops. There was this one party I was at, where five police vans filled with armed cops swarmed down on us as if we were terrorists. They then lined us up and made a news cameraman film us. We were detained, our addresses taken, and they threatened to ‘out’ us to our parents. I didn’t sleep for nights fearing that a cop would show up at the door and shame my parents. It is one of the reasons that I began a sort of gay rights advocacy. I knew we deserved respect. The world has changed so much now, more so for the urban people, but at some level also for all LGBTQIA+ folk. We have so many movies, shows, openly gay celebrities, industrialists and even sportspeople to draw inspiration from. There are events, parties, and forums. I’m glad I’m still young enough to enjoy this time.”

‘Representation in cinema and showbiz has evolved’ 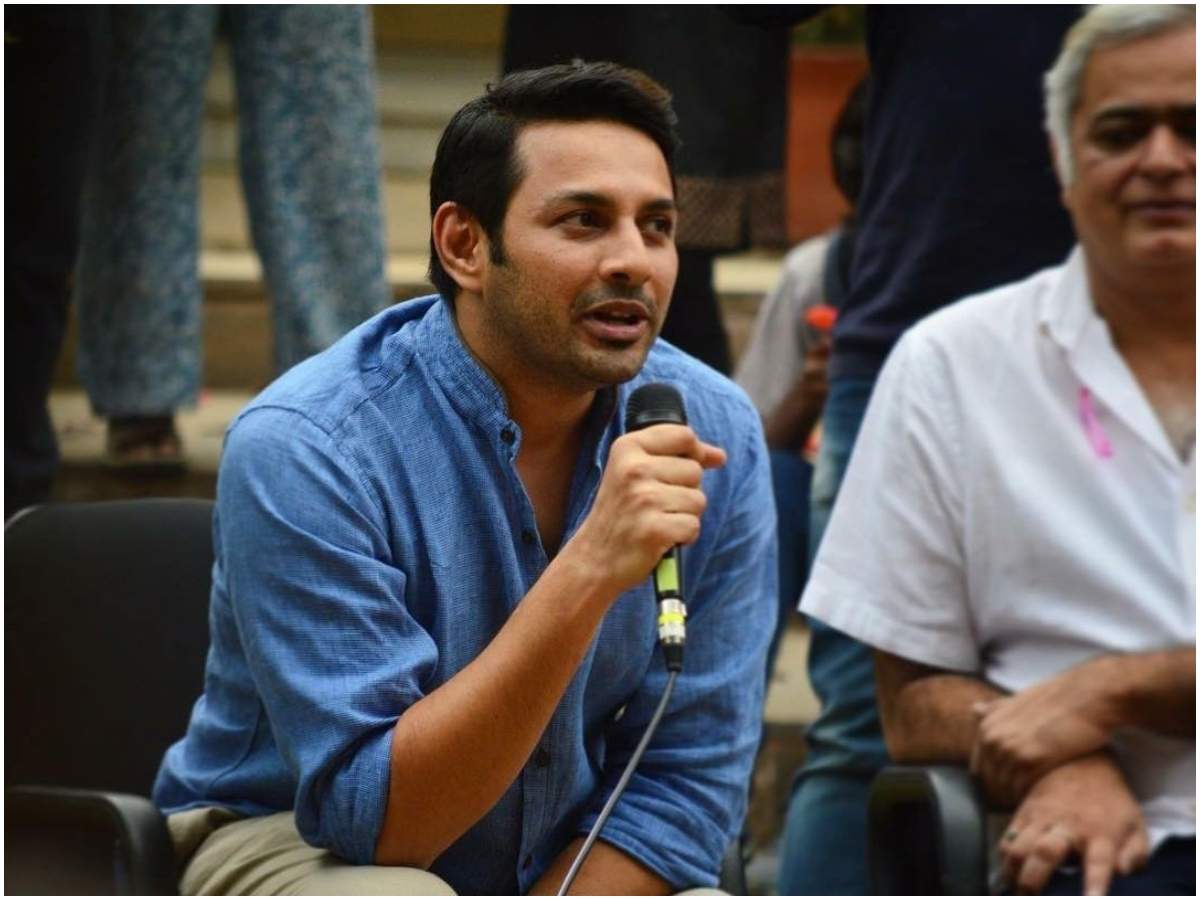 While a hearing on the pleas regarding recognition of same-sex marriage in India is awaited, Apurva feels that it’s a basic right that should be respected. He quips “Whether one believes in the institution of marriage or not, all LGBTQIA+ citizens should have the same right to marriage as their heterosexual brethren. By denying us this right, the constitution is not being respected.” And what about him getting married? “I would ask my mother to find a suitable boy to arrange my marriage,” he laughs.

Speaking about queer representation in Indian cinema, Apurva says the industry is doing well on that front. “In just the last five years, we have seen so much quality queer content. Margarita With A Straw, Aligarh, Kapoor and Sons, Made In Heaven, LOEV, Ek Ladki Ko Dekha Toh Aisa Laga, Shubh Mangal Zyada Saavdhan, Aarya etc; each one is so different from the other and all cater to diverse audiences. We are doing well. In the West, they were at this juncture many years ago, which is why their content today normalises LGBTQIA+ folk. We, as a decriminalised community, are barely three years old. We still have the angst of our closeted lives to purge. We are still building our identity. And our content reflects that,” he opines.


Highlighting the plight of the community amid the pandemic where many have had to return to their parental homes and deal with families that do not respect their orientation, Apurva says, “Plus, the respite that they may have found by meeting, interacting with people from the LGBTQIA+ community has come to a standstill and they are stuck with people they need to pretend for. It might be a very lonely time for them and the implications on their mental health might be far-reaching. We need more opportunities and awareness about counselling and therapy in the future.”