Sangeeta Bijlani has impressed one and all with her style and grace over the years. The actress-model turns heads of the onlookers every time she steps out. Today, as she celebrates her 61st birthday, we take a look at some of her pictures that prove she has transformed stunningly and is now refusing to age.

Check out some of her pictures here: 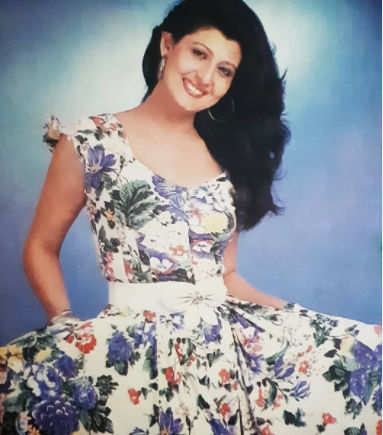 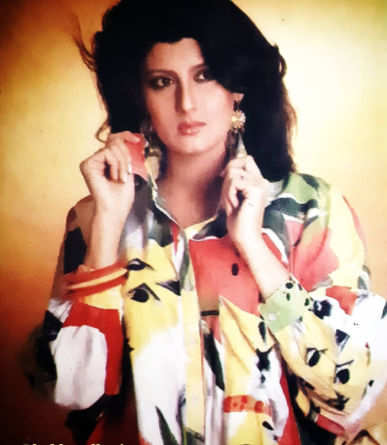 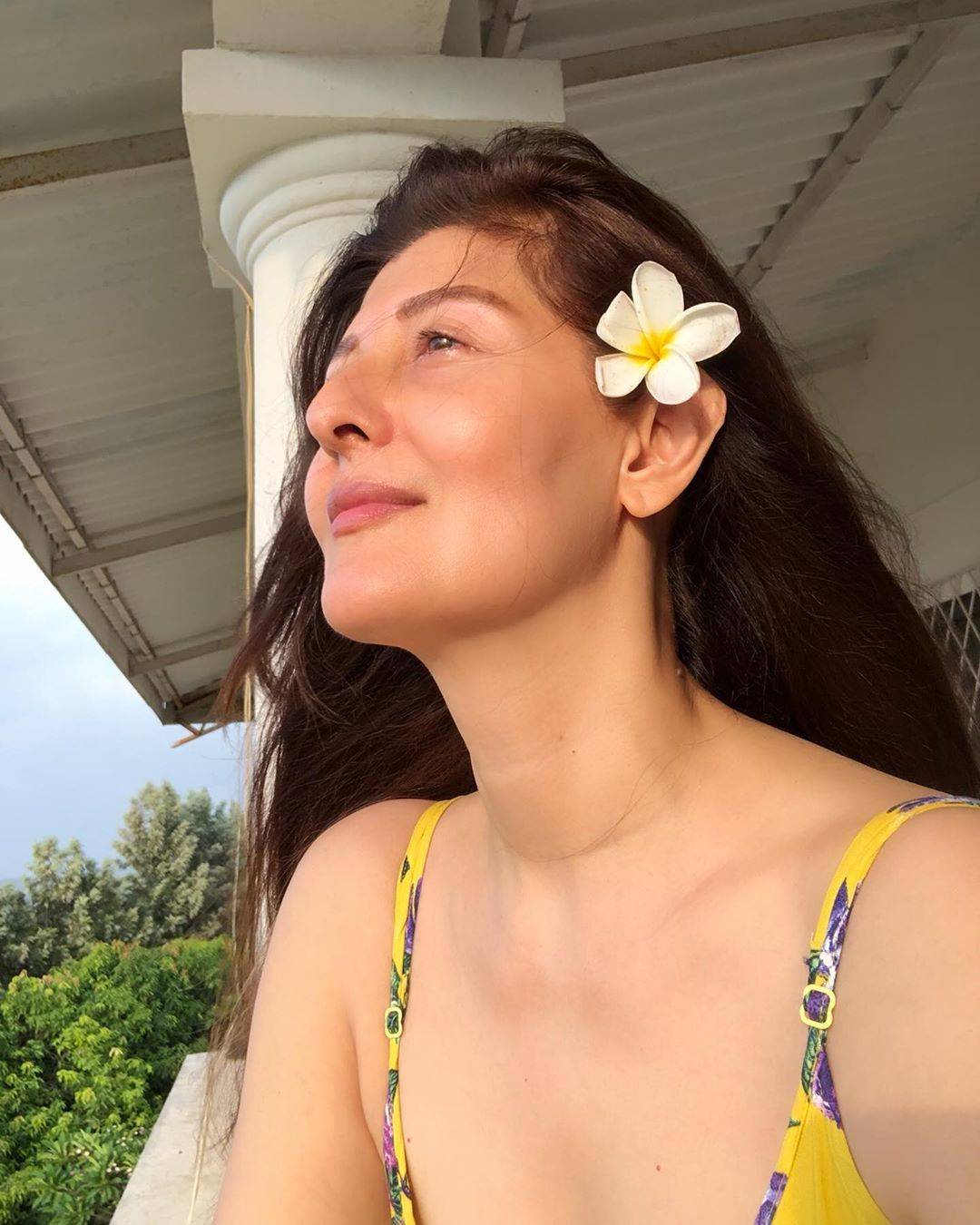 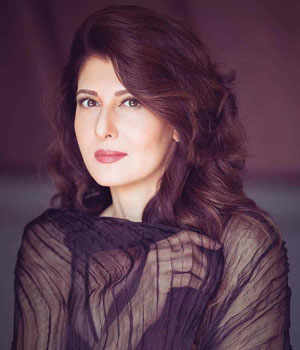 Sangeeta might be away from the silver screen but she makes sure she keeps her followers on social media updated about her life. She is also often seen sharing pictures and videos of herself with her fans and they just cannot have enough of the gorgeous diva.

Apart from her professional life, Sangeeta was majorly in news for her relationship with Salman Khan. The couple was madly in love with each other and was also engaged at one point. However, the two parted ways for reasons best known to them. Today, the ex-flames have let the bygones be bygones and continue to share a cordial bond with each other.

Sangeeta went on to marry cricketer Mohammed Azharuddin in 1996. However, their marriage did not last as the couple got divorced in 2010.

Sangeeta has had films like, ‘Qatil’, ‘Tridev’, ‘Hatim Tai’, ‘Jurm’ Yodha’ and many others to her credit.

Meanwhile, on the work front, Salman was last seen in ‘Radhe: Your Most Wanted Bhai’ co-starring Disha Patani. Next, he has a line-up of some very interesting films in his pipeline which includes, ‘Kick 2’ with Jacqueline Fernandez. He has also announced, ‘Kabhi Eid Kabhi Diwali’ with Pooja Hegde in the lead role. He is also a part of ‘Antim: The Final Truth’. Directed by Mahesh Manjrekar, the film also stars his brother-in-law Aayush Sharma in the lead role.

Reports are also rife that Salman has been roped in for the official Hindi remake of Vijay’s ‘Master’. However, there has been no official confirmation on the same.