Salman Khan had started shooting for his action entertainer ‘Tiger 3’ with Katrina Kaif, when lockdown norms were eased. However, with the surge in COVID-19 cases in Mumbai, the film’s shoot was again halted. Adding to their woes, the Mumbai rains have affected the sets of ‘Tiger 3’, resulting in massive damage. A source informs ETimes that a new set of ‘Tiger 3’ was constructed in March 2021 with nearly 250-300 workers helping on the same. But it could not be used because of the lockdown and now the recent showers in the city of dreams have damaged it further. The makers were advised to demolish the set in June and now nearly 100-150 workers have been assigned the task. Due to this, the producers have suffered a humongous loss, to the tune of Rs 8-9 crores. 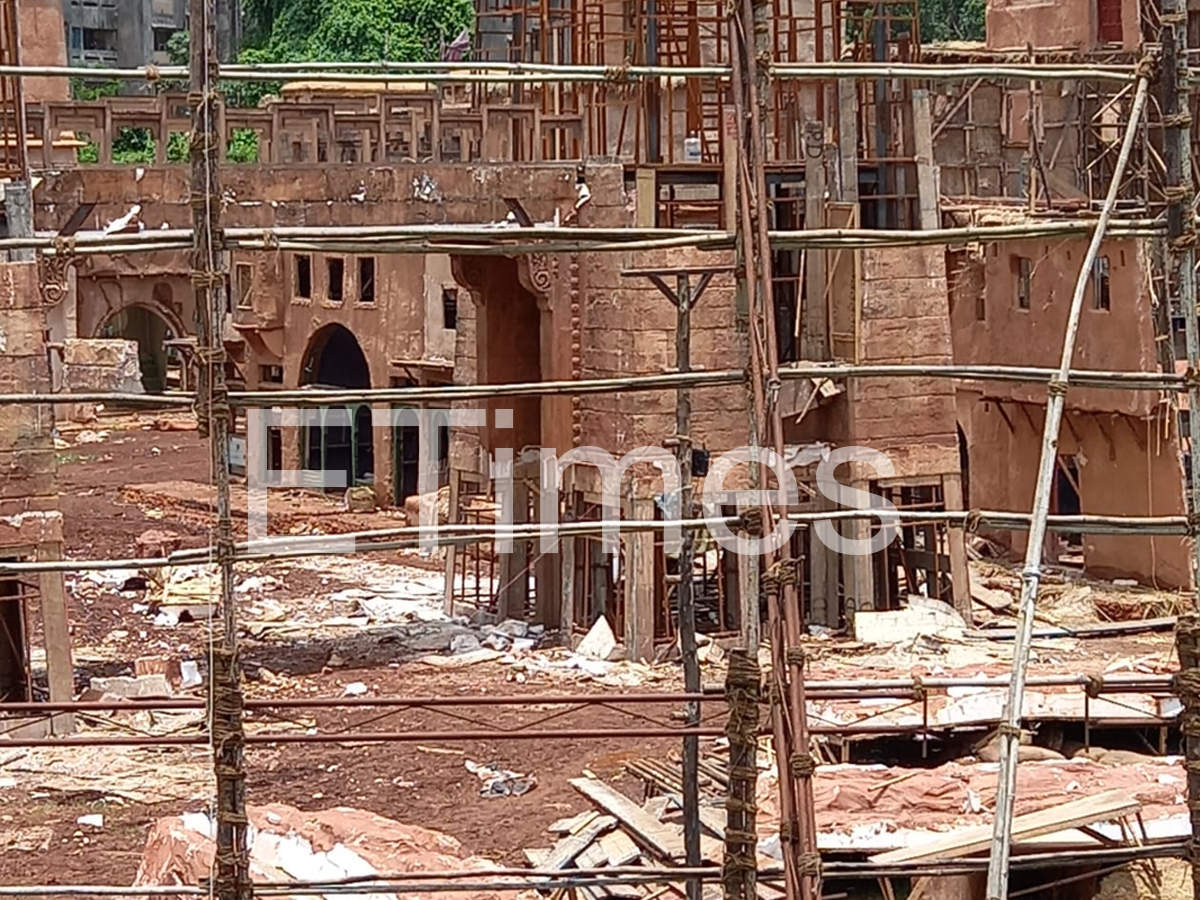 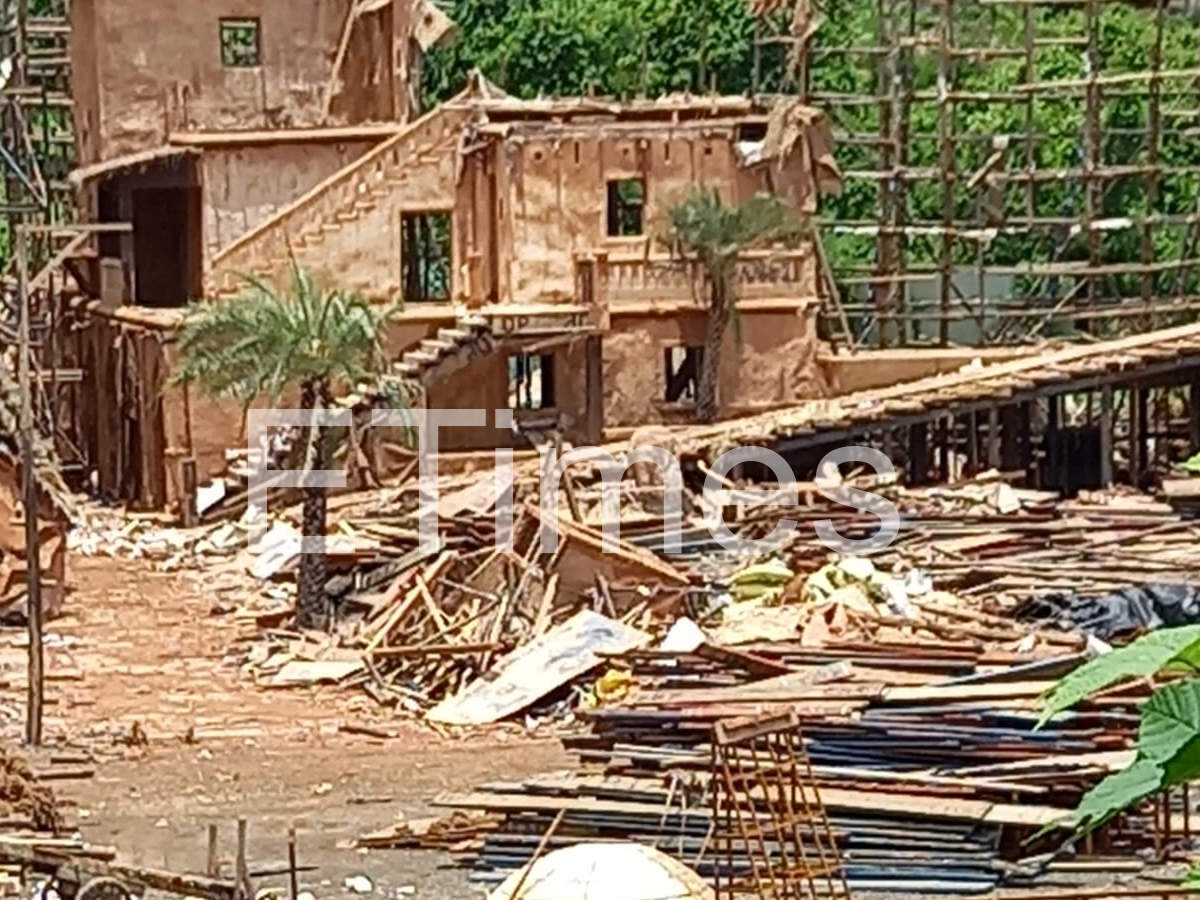 ‘Tiger 3’ is being mounted on a grand scale. And reports suggested that the film will take off from where the climax of Shah Rukh Khan-starrer ‘Pathan’ ends. Apart from Salman and Katrina, the third intsalment of this action series will also feature Emraan Hashmi. He will reportedly essay the antagonist and has been working out in the gym to perfect his mean avatar. 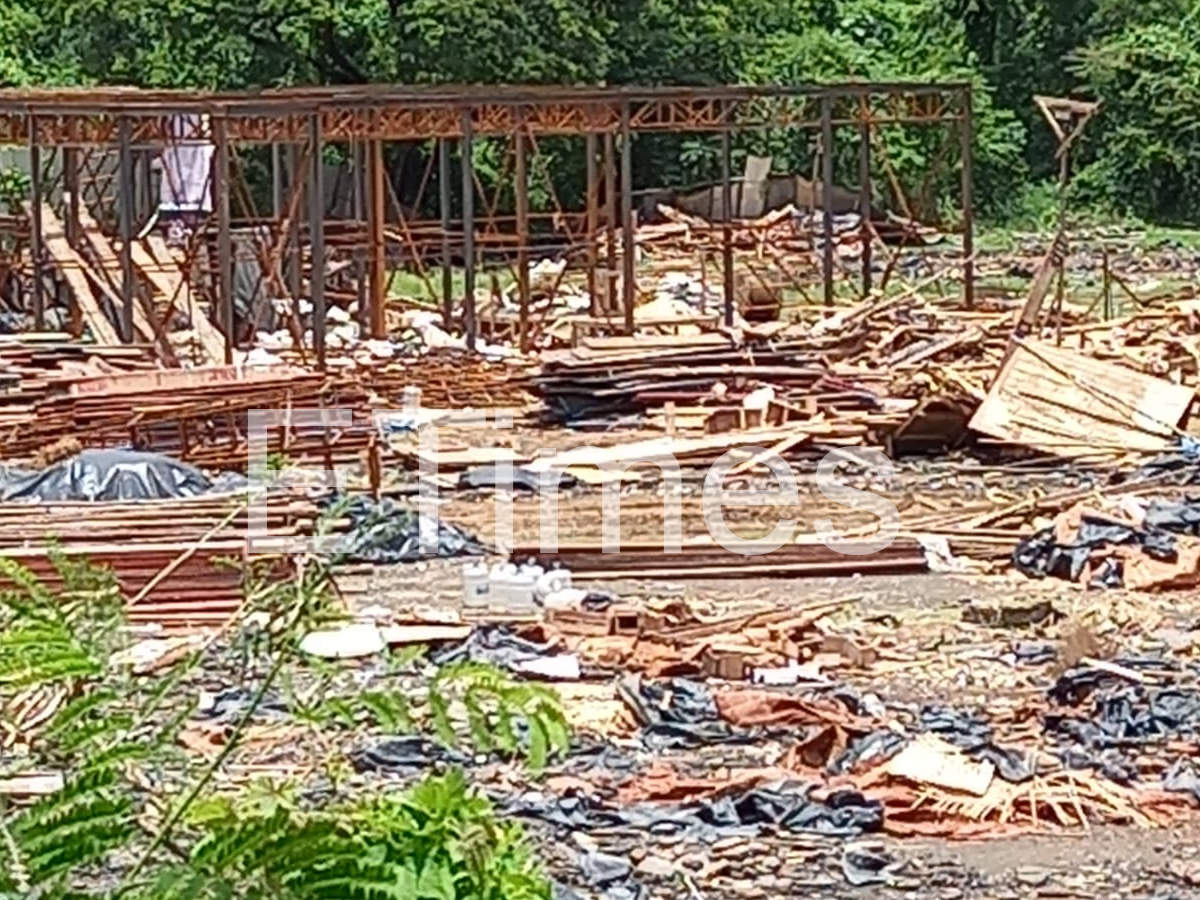 “‘Dabangg: The Animated Series’ is an adaptation and reimagination of ‘Dabangg’. The action-comedy series chronicles the day-to-day life of police officer Chulbul Pandey, who stands in the face of evil to keep the city safe. He is joined by his younger brother Makkhi, who, new to the police force, attempts to emulate his older brother in every sticky situation,” Salman was quoted by IANS. He had also clarified that he will not be lending his voice to the lead character of Chulbul Pandey, Salman had shared, “Unfortunately I am not lending the voice to the character in the animated series, but fans wouldn’t be disappointed because the voiceover actors have done a fantastic job.”