Sabyasachi Mukherjee’s new campaign featuring a semi-naked man all decked up in jewellery and sporting a clutch has raised a few eyebrows on social media. While a section of people commenting on his posts have lauded the designer for portraying a male model this way, there are others who are finding this ‘disgusting’ and ‘gross’.

The model in the picture is Yannick Fernandes, represented by a Mumbai-based modelling agency Feat. Artists. In a series of pictures, he can be seen posing in a pair of white trunks and fine jewellery pieces from the designer’s new collection. 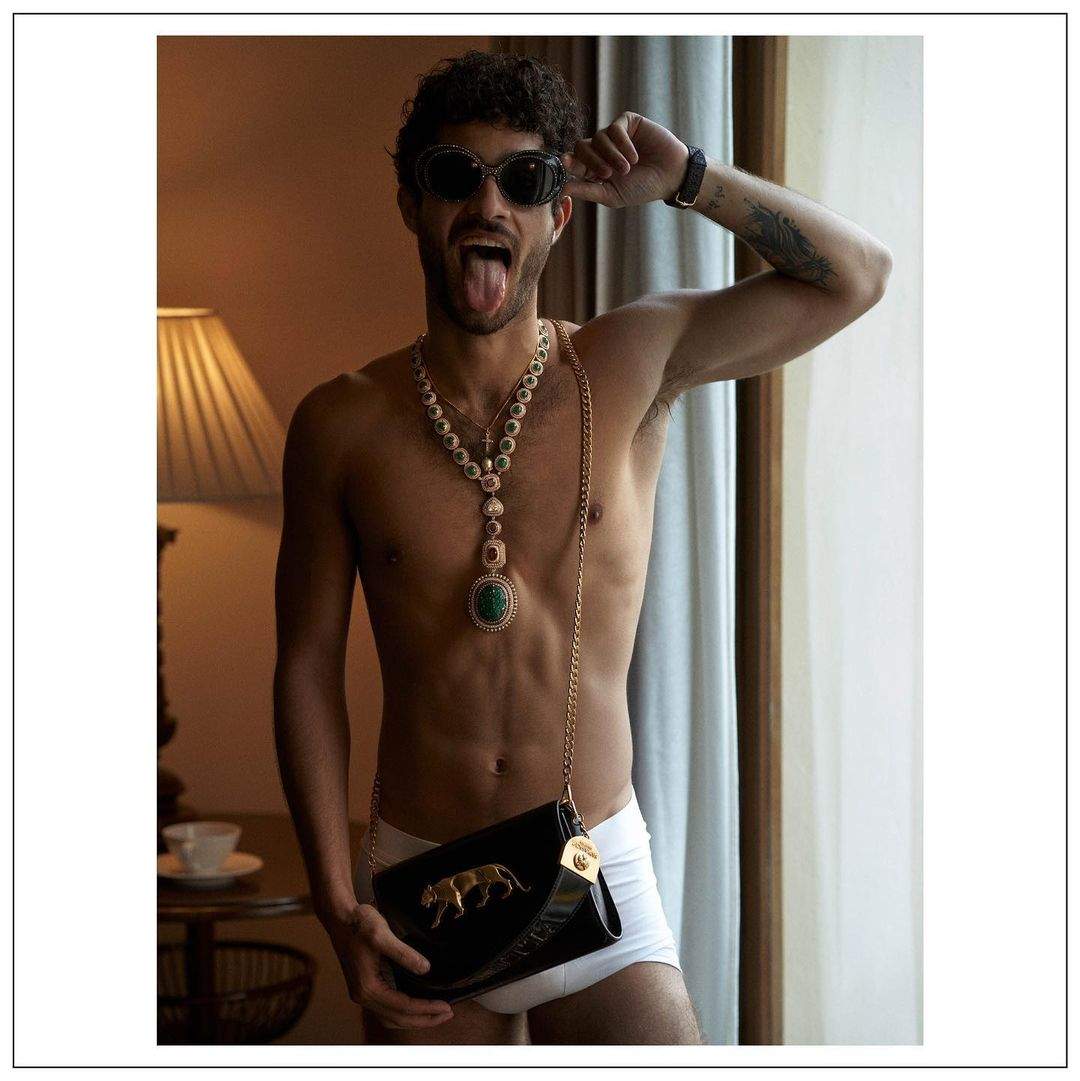 Some social media users commented on the designer’s post by saying that the photos were not in a good taste as they featured a semi-naked man. One user wrote, “It’s simply odd and unattractive. It’s trying too hard and not something that everyone likes. I think this campaign is pretty shit. It’s overtly sexual for no reason.”

Another person wrote, “Extremely disappointed to see this campaign. @sabyasachiofficial does not go well with your brand Sabya( sir).” 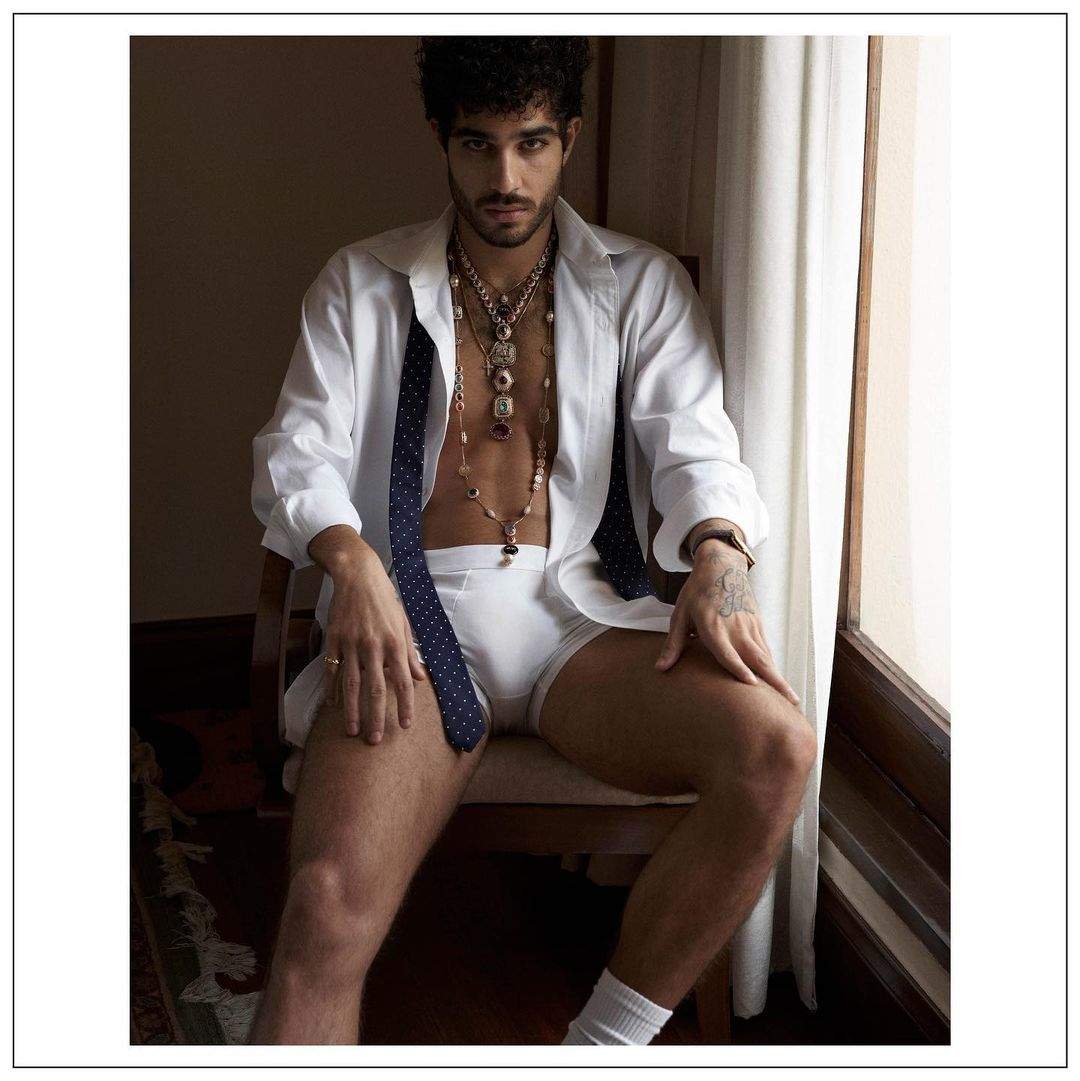 However, another section of people were quick to support the designer and his creative vision behind doing this shoot. Replying to the trolls, one user wrote, ” I love the banal heteronormativity of the middle-class Indian. Same dude, from the same ‘Tropic of Calcutta’ campaign in other Sabyasachi photos elicits a “wow, so hot”, fire” and hearts emoji responses. And yet a pose that shows something slightly askew of “Mard” stereotypes makes the basic brown boys and girls shock in horror. God, y’all are basic AF.”

Supporting the campaign another follower wrote, “Love this. 🔥😍 incoming patriarchal bs comments and homophobic nonsense from people who don’t complain if it’s a half-naked female.” 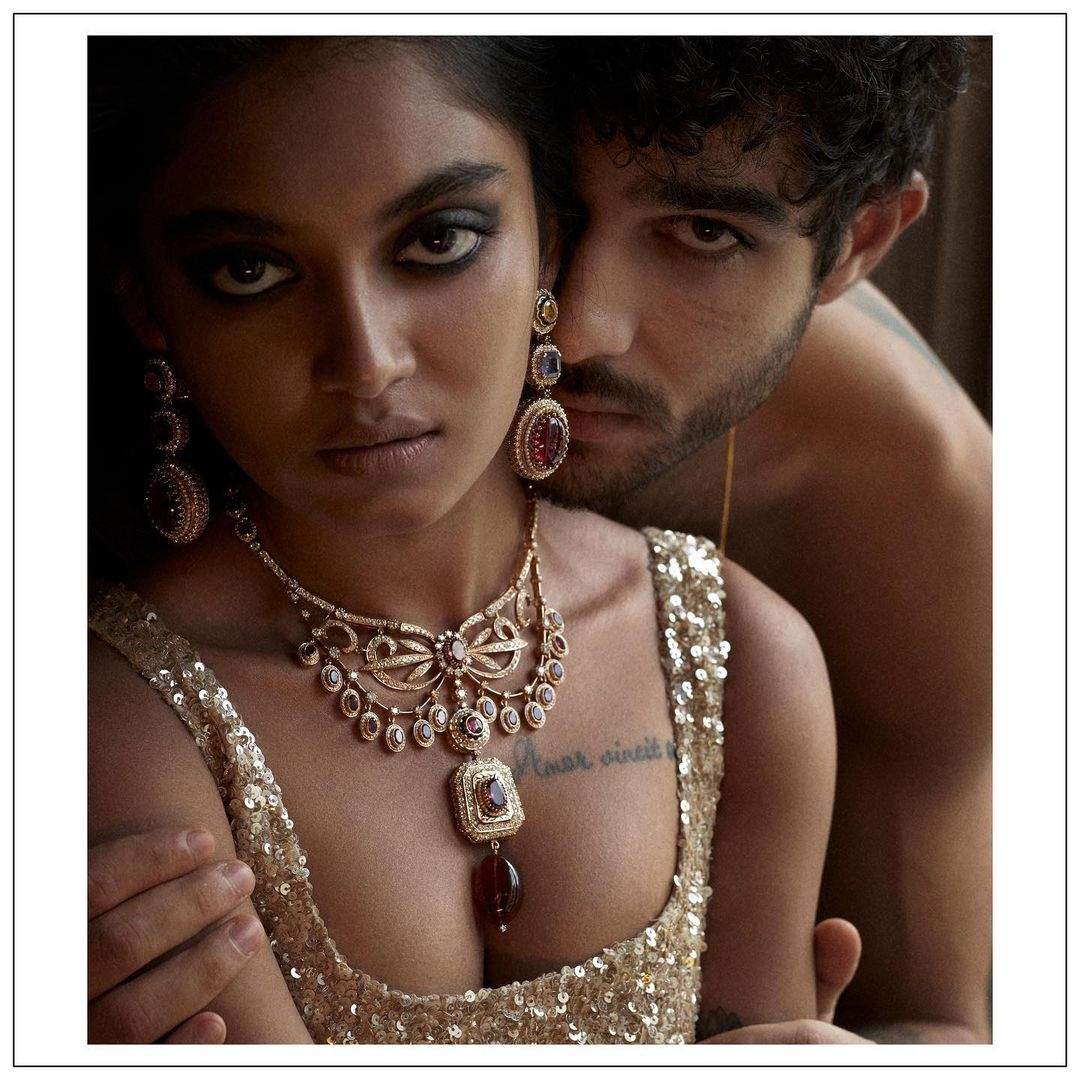 What do you guys think of Sabyasachi’s new campaign featuring a semi-naked male model? Tell us in the comment section below.