The rampant use of steroids, which is being seen as a reliable way to treat COVID patients is in question these days. There are random prescriptions being circulated from recovered COVID patients, urging and encouraging people to self medicate. Moreover, many doctors are prescribing prolonged doses of steroids, which are leading to further complications. It needs to be noted that steroids are medicines that need to be used judiciously and under proper guidance. We spoke exclusively to Dr Lancelot Pinto, a consultant pulmonologist and epidemiologist at Hinduja Hospital in Mumbai, who is an MBBS and Master of Science in epidemiology from McGill University, Montreal, Canada about the nuisance surrounding steroids use and concerning methods many doctors are using to treat COVID patients.

Many steroid prescriptions are freely floating and many people are blindly following it, which is a dangerous trend.


Dr Lancelot: It all boils down to understanding what happens in COVID-19 and we have had more than one year and two months of experience in it. And, you know, the understanding is always straightforward, that in the first week, most of the problems happen because of the virus. Towards the end of the first week, in a very small subset of people, the deterioration that happens is because of a very aggressive and, and very hyper responsive immune system.

“If you start steroids in a hurry, you suppress your body’s natural immunity”

So therefore, in the first week, your aim should be to do whatever you can, whatever might be feasible to try and, you know, keep the virus in check. And towards the end of the first week, if somebody deteriorates, that’s when there’s almost no virus left in the body. So more studies have shown us that after 10 days, your probability of transmission comes down to almost zero. So clearly, the virus is on its way out. If you do antibodies, you know, if you do IDM antibodies, IDM antibodies make their appearance somewhere towards the middle towards the end of the first week.
So if you look at the statistics, almost 80 to 85% of individuals with COVID, will self heal, will heal without any treatment whatsoever. So what happens in these individuals is that those natural antibodies in the first week, climb up gradually, take care of the virus, the virus gets killed, and you move on in life. Now, in that scene, you get steroids, which by definition suppresses your immunity – so when your body’s trying to fight the virus with its own immunity and will succeed in a majority of individuals in that stage, you give them steroids, you are suppressing their immunity, and you are allowing the virus to freely grow.

So that’s the big problem. So which is why you need to be very cautious about it in the viremic phase. So you need to be very cautious about giving steroids in this phase. Once you are reasonably certain that you’re probably off the viremic phase, and for some reason you’re in a hyper immune phase, your body is reacting a lot more strongly than it should and that immune response might cause damage, that is where steroids may have a role. Now I say ‘may’, because the largest trial which used steroids, found a benefit only if it was used in people whose oxygen levels are falling. Some would argue that in the second week, if you’re getting a very high fever, for example, you should get steroids. Now, maybe there is a rationale there, I don’t know. But it’s not been scientifically proven. So the science points out to just one direction, that if the oxygen levels fall, that’s when you’re supposed to give steroids, in no other circumstance are you supposed to give steroids. 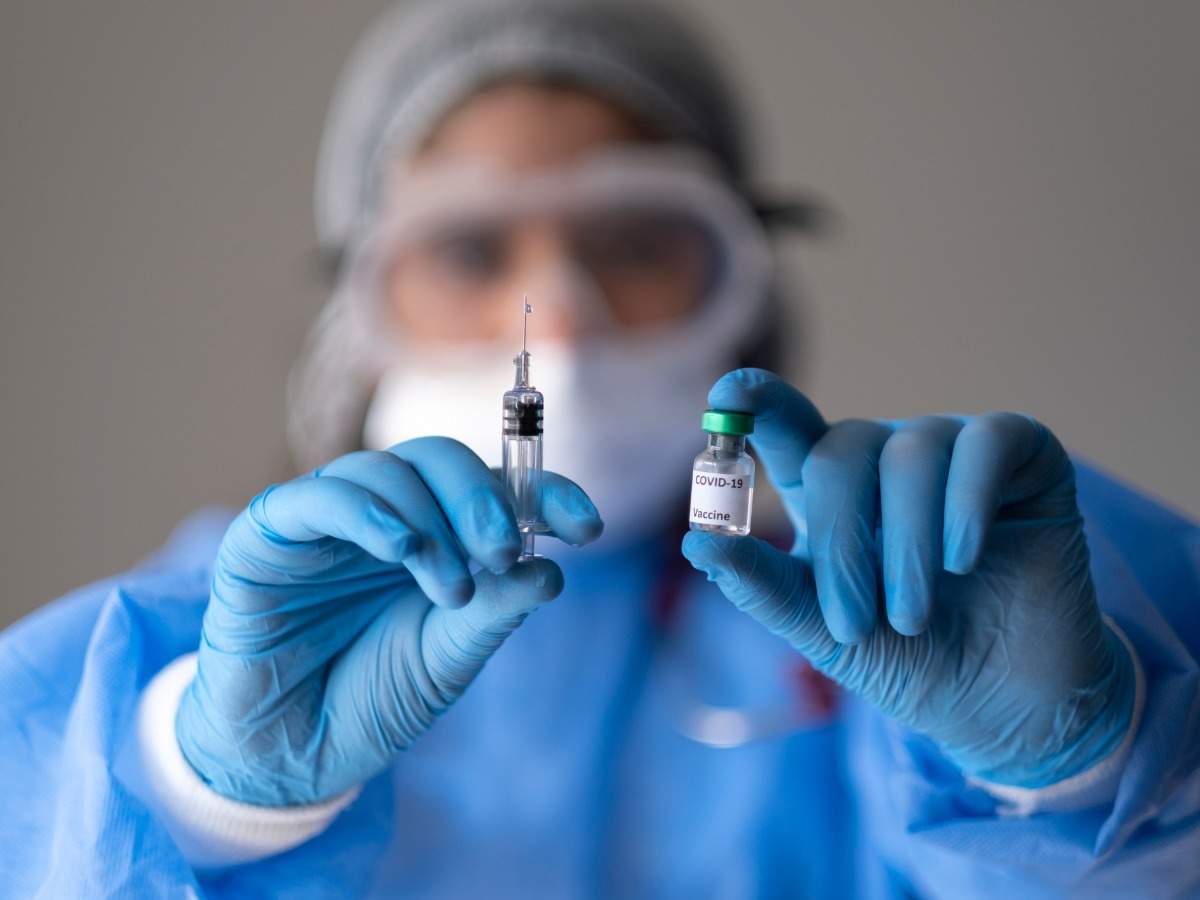 Basically, in a nutshell, that’s the whole philosophy of steroids. So therefore, you know, what tends to happen is what we at least this time around, I feel, a lot of young individuals have very strong fever in the first three, four days, you know, of course, 102 102.5, though, it’s not not settling. So doctors prescribe a whole cocktail of everything under the sun. But that cocktail doesn’t work for COVID. So therefore, there is no response, there is no change in that fever, because that will always change when the body is ready. So on day three, day four, the patient probably goes to the doctor and says, “Listen, you’re giving me a cocktail of 10 drugs and yet my fever hasn’t budged in three days.” So I suspect that is a nudge for the doctor where the doctor says, okay, fine, let’s add some steroids. And that, unfortunately, is causing a lot of problems. So we’re seeing a lot of individuals who should not have deteriorated based on their profile. Young people, no comorbidities, who in an ideal world based on the statistics that we’ve seen across the world should not have deteriorated, but they deteriorate and come to us in a bad shape because some overenthusiastic doctor has given them a very high, high dose of steroids.

That’s a common concern among patients as being openly discussed in the medical fraternity too that patients are being overdosed with steroids. There is no rule being followed here…


Dr Lancelot: Yeah, so that’s the, that’s the second message. So there are two different aspects to this one – one is the early users, right, which actually is responsible, probably responsible for the patient deteriorating today. The second is secondary infections where you will get too much of steroids and you’re given it for too long a period. So you may be a very sensible doctor who’s not given it in the first week, who waited for a person to know their oxygen levels to drop, then started steroids, but then for some reason, you continued it for a month. This causes its own set of problems, because that leads to high blood sugar that leads to bacterial infections, viral infection, so there are different aspects.

What is the ratio you see of people recovering from COVID and succumbing to it?


Dr Lancelot: If you ask me honestly, a lot of it is getting confounded by these factors – the factors of early institutional steroids. So one, there’s one group, which started steroids early and therefore their condition deteriorated. Then there’s another group, which waits till it’s too late and have to be hospitalised, but they already have significant damage because they came in too late. So that’s the other, you know, that is associated with higher mortality as well. If you come in too late, there’s not much that can be done last minute, you know.

So I think when you just count percentages of that, if you just use a normal number, it might seem that India is having a higher proportion. But I think it’s also complicated by the fact that it’s not straightforward. I have handheld a significant number of people from home now over the past two months, because we do teleconference calls. So I’m doing teleconferences with people from Delhi and other parts of the country. I have seen them at some point and now I am managing them, telling them what to watch out for and helping them monitor their condition well at home. And honestly, a very small proportion of those people have gotten admitted. But that takes a lot of hand holding between the patient and the doctor. Because if you’re with somebody like me, you’re not going to get a prescription with 10 drugs on it. You will get a prescription with almost nothing on it initially, except good, solid, moderate monitoring. So the only way doctors can build experience at doing this is that they do it more often. Now, if you’ve been prescribing 10 drugs, and I told somebody that 85% of people with COVID, you do whatever you want to them, they will still probably get better. But the doctor giving 10 drugs will say that because he prescribed those drugs, 85% of his patients got better.Now, for him, to suddenly break that belief and go down to prescribing no drugs is challenging, like, how will he get that confidence? If he’s never done it before? Right.