Mithun Chakraborty had also accompanied the gang but left soon from Uzbekistan to join his son Namashi who’s shooting in St Petersburg and about to wrap up Rajkumar Santoshi’s film.

The flight to and fro from Mumbai to Tashkent, both times, took nearly 5 hours, about 2 hours more than otherwise because there was no permission to fly over Afghanistan which has of late been captured by Taliban.

All the above-mentioned personalities have returned to Mumbai this morning, except Rahul Rawail and Randhir Kapoor. Rahul and Randhir are thick friends and wanted to do some more sightseeing. The duo is expected to return to Mumbai in the next 2 – 3 days.

Boman and Huma walked the red carpet. The International Tashkent Film Festival ‘The Silk Road Pearl’ hosted by the President of Uzbekistan Shavkat Mirziyoyev opened to a rousing welcome at a glittering ceremony.
ETimes also has some exclusive pictures from this trip. See below: 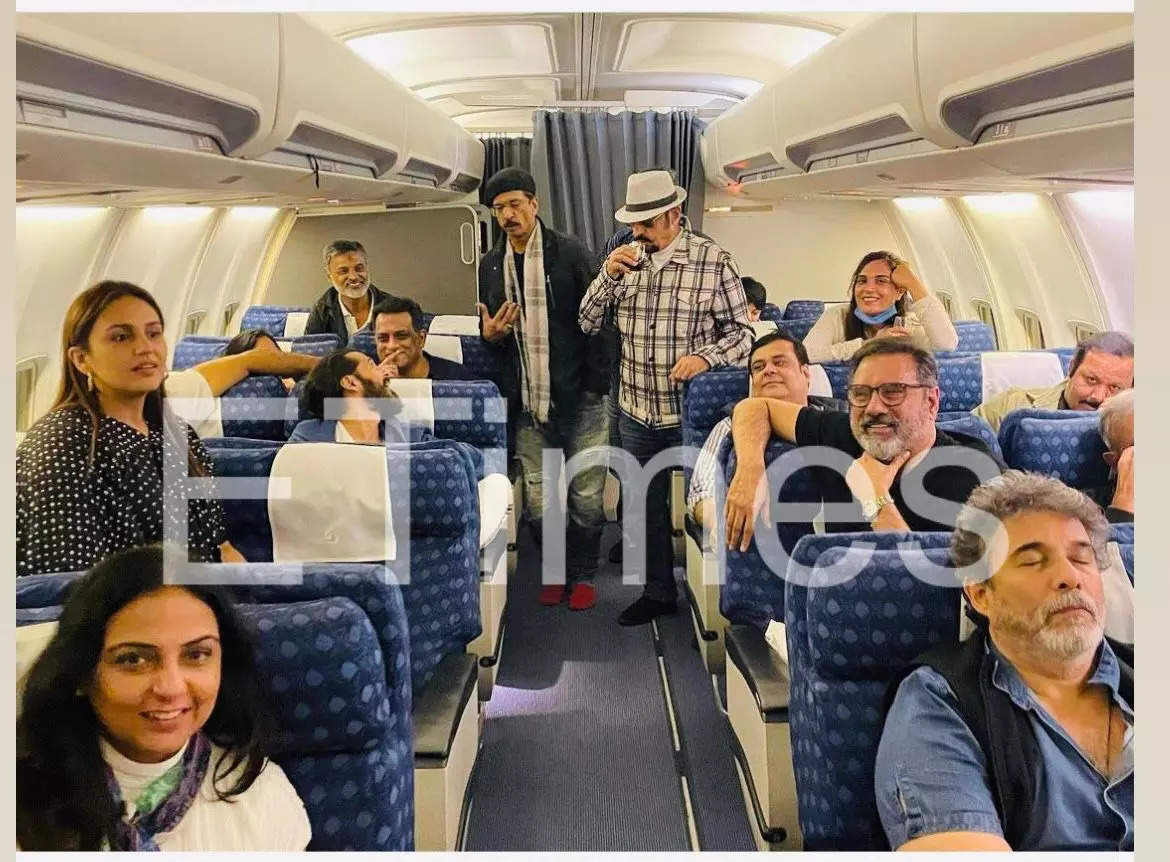 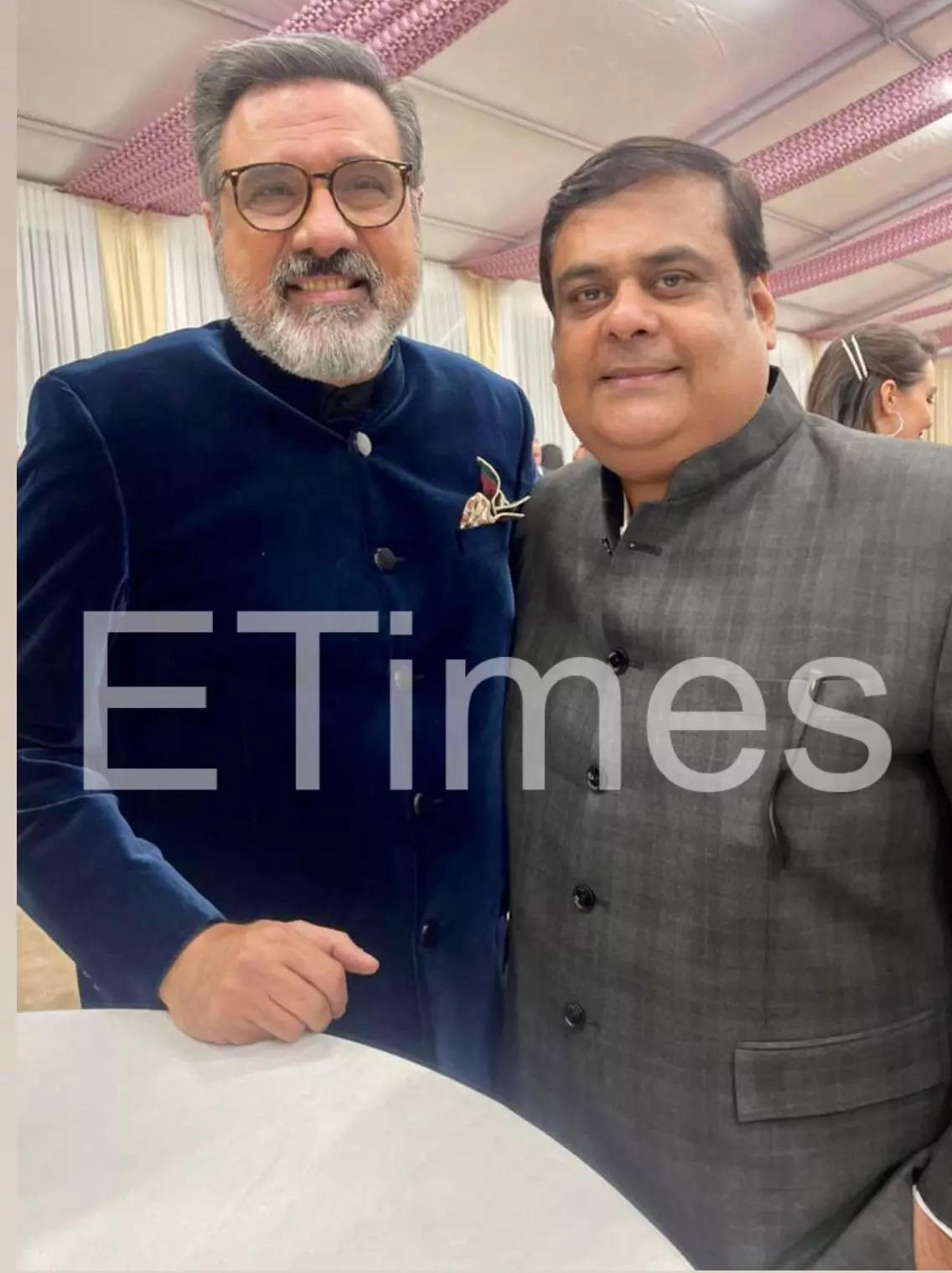 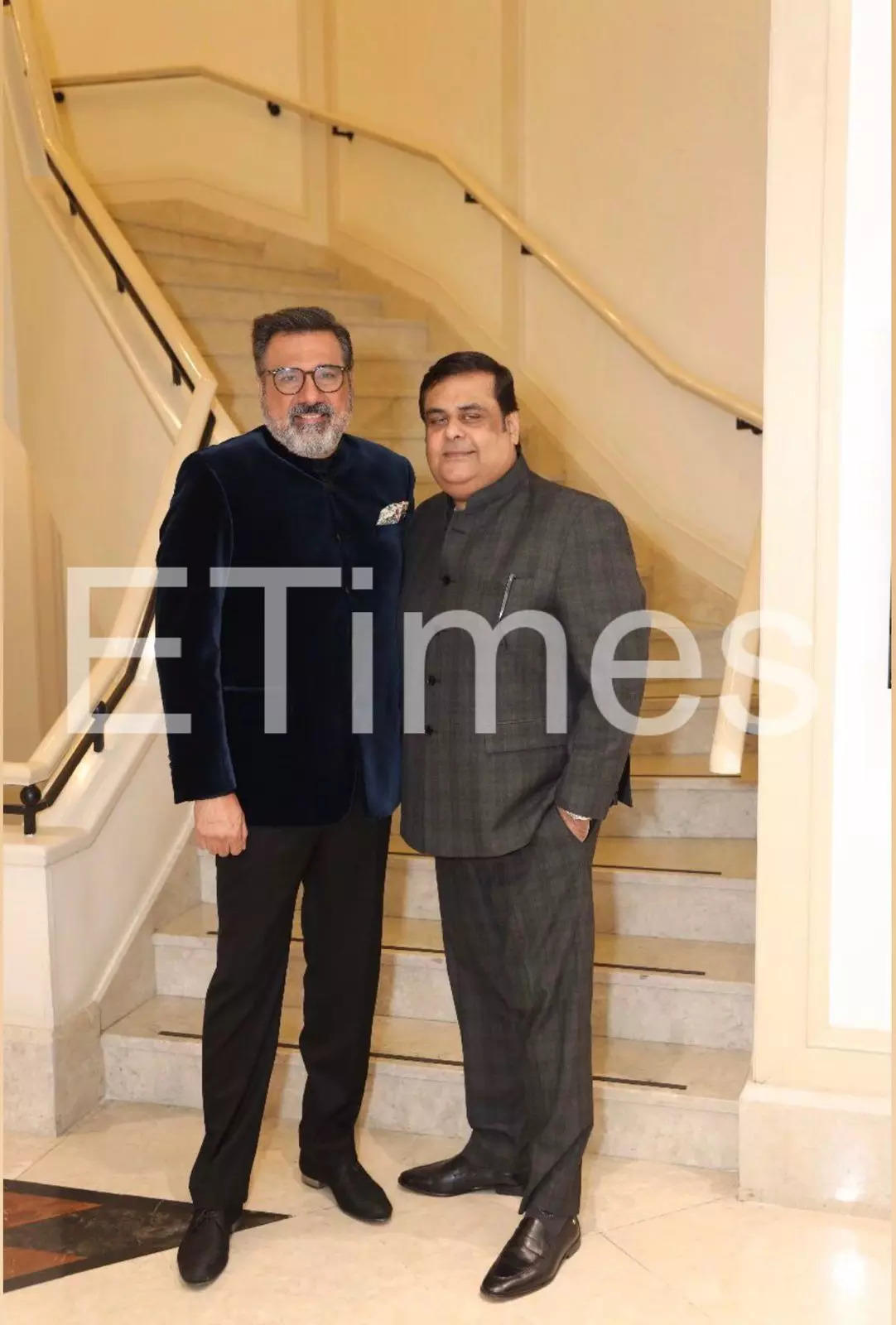 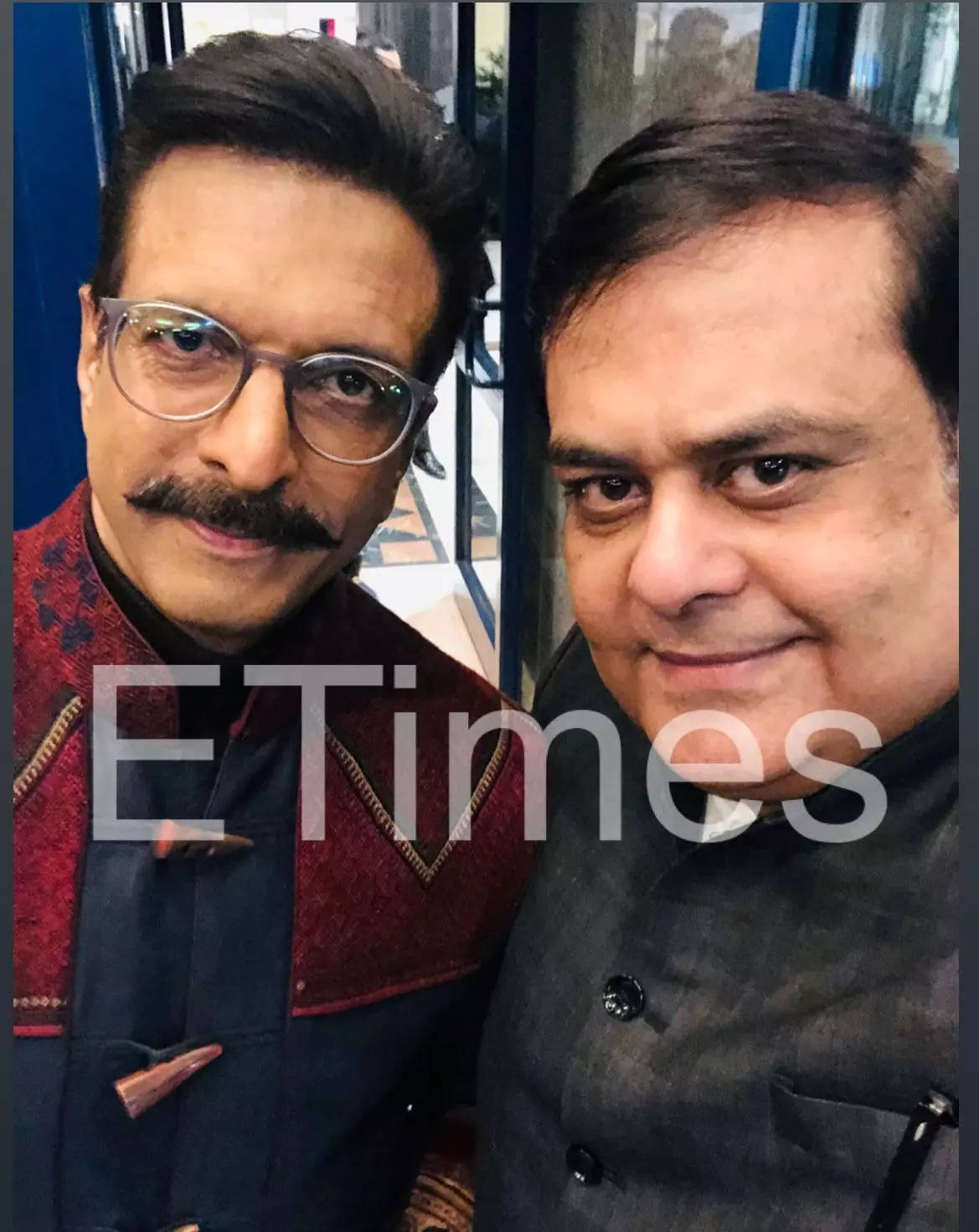 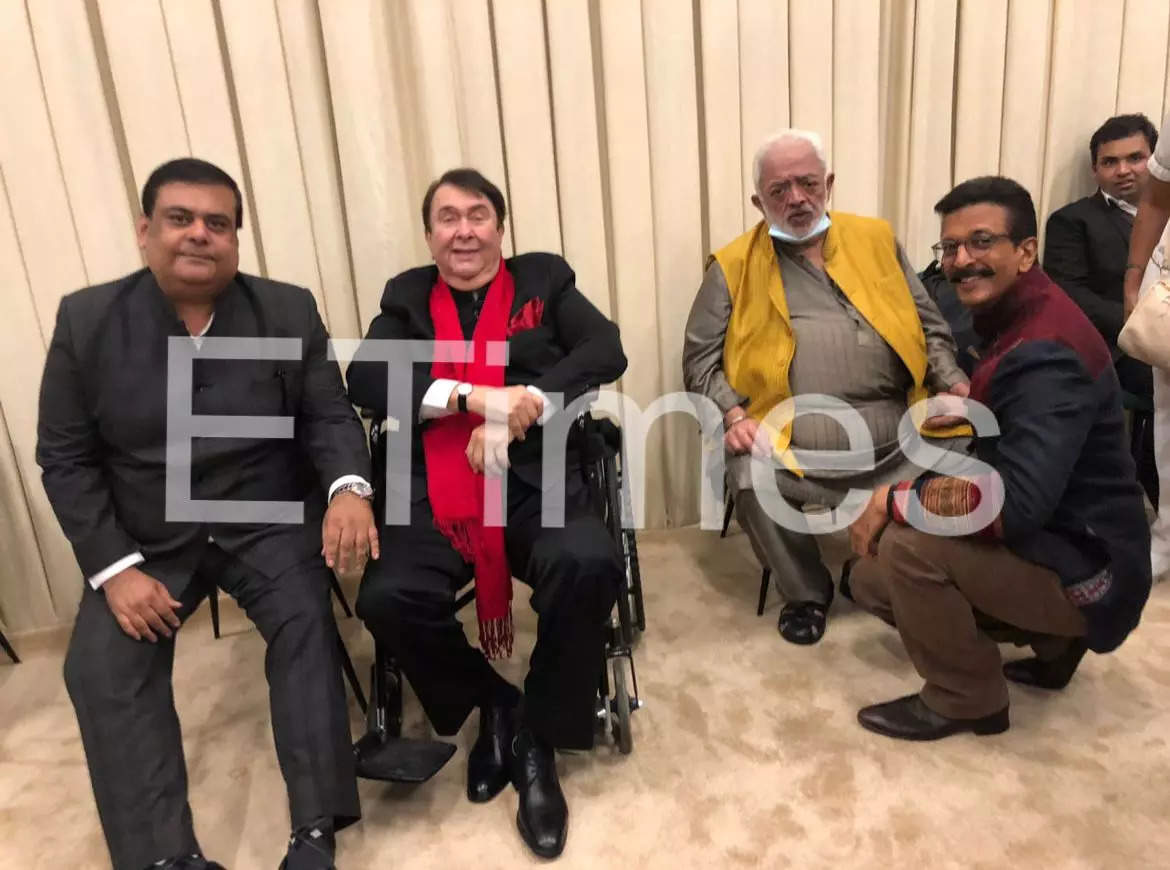 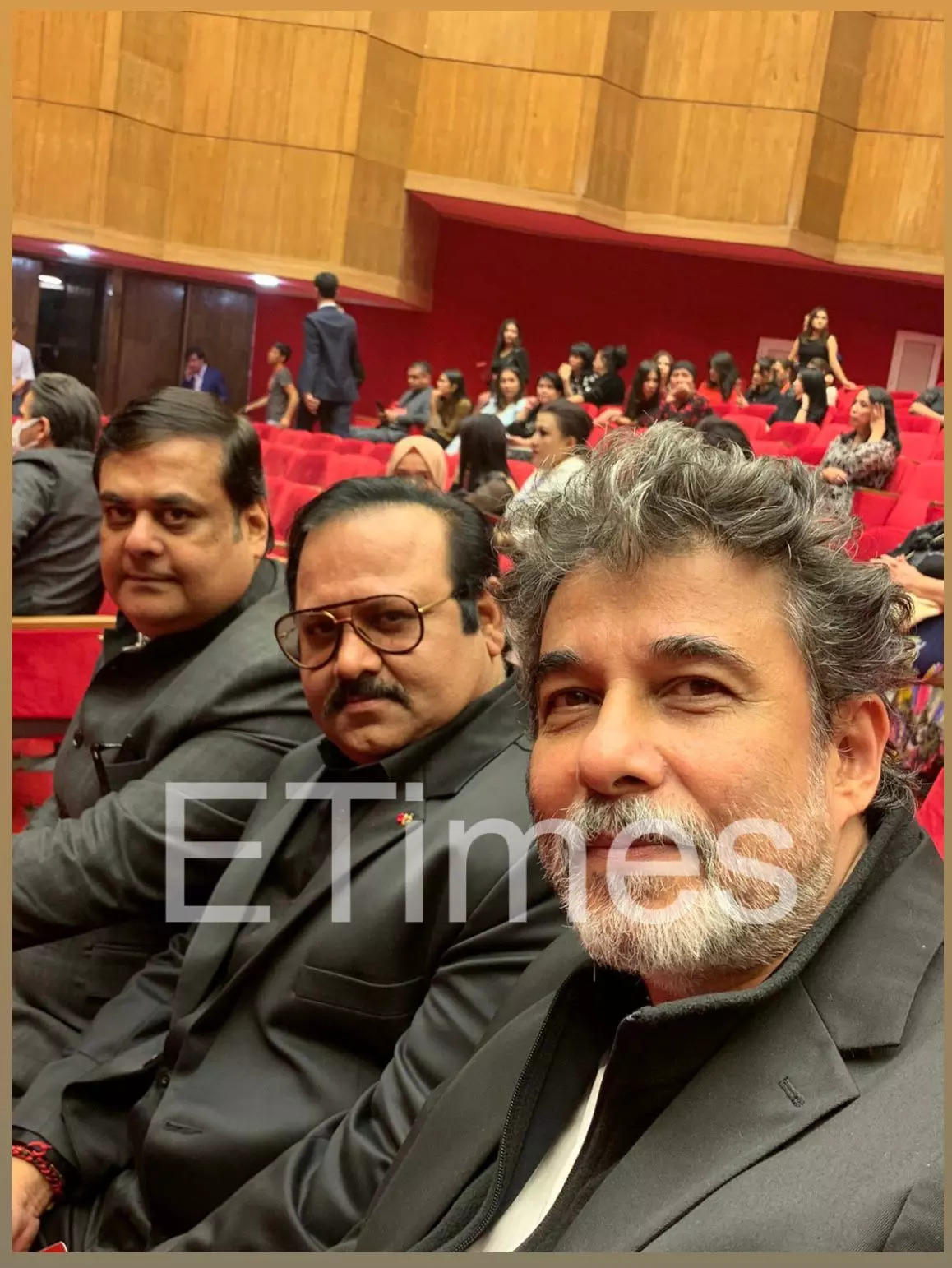 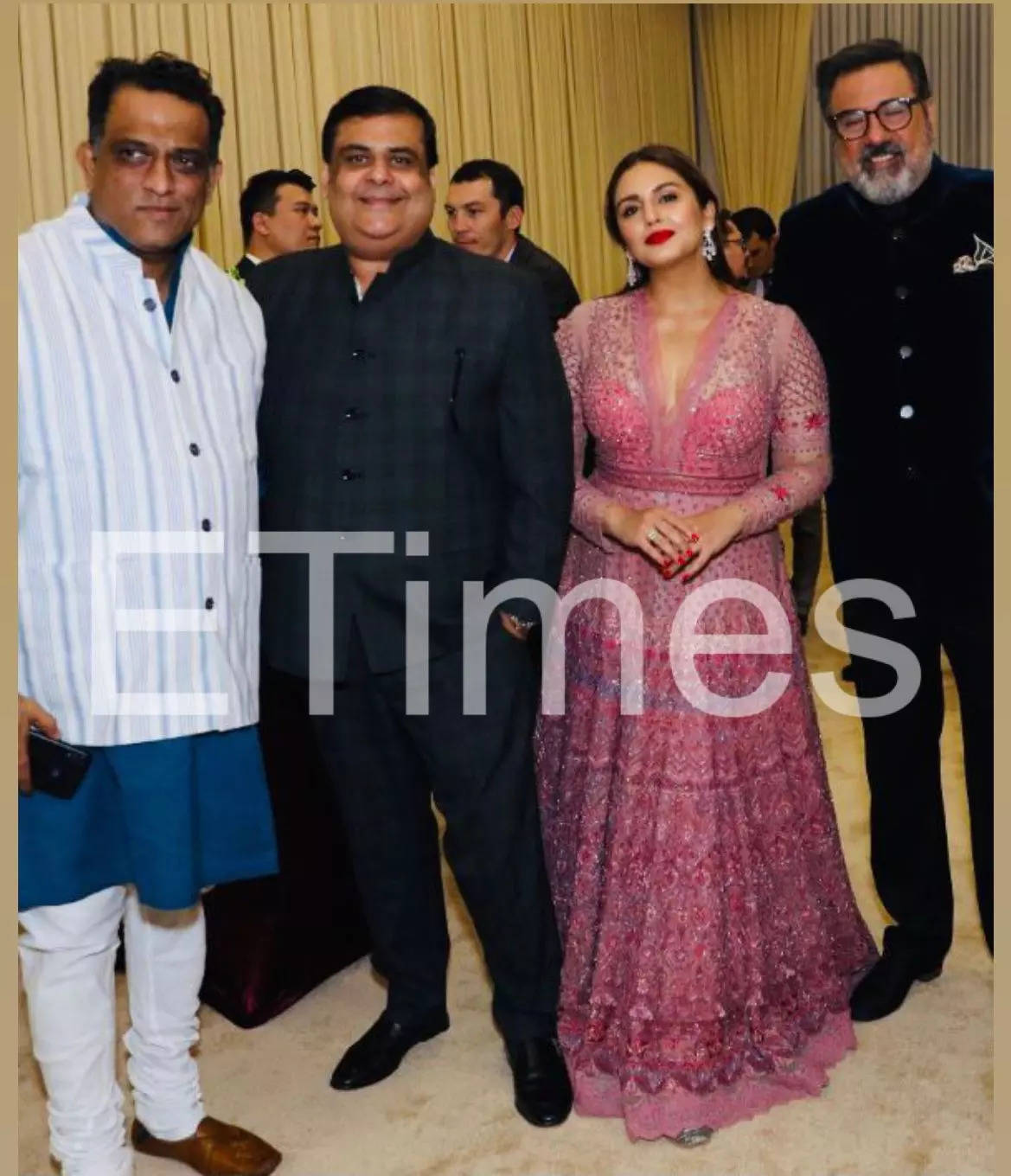 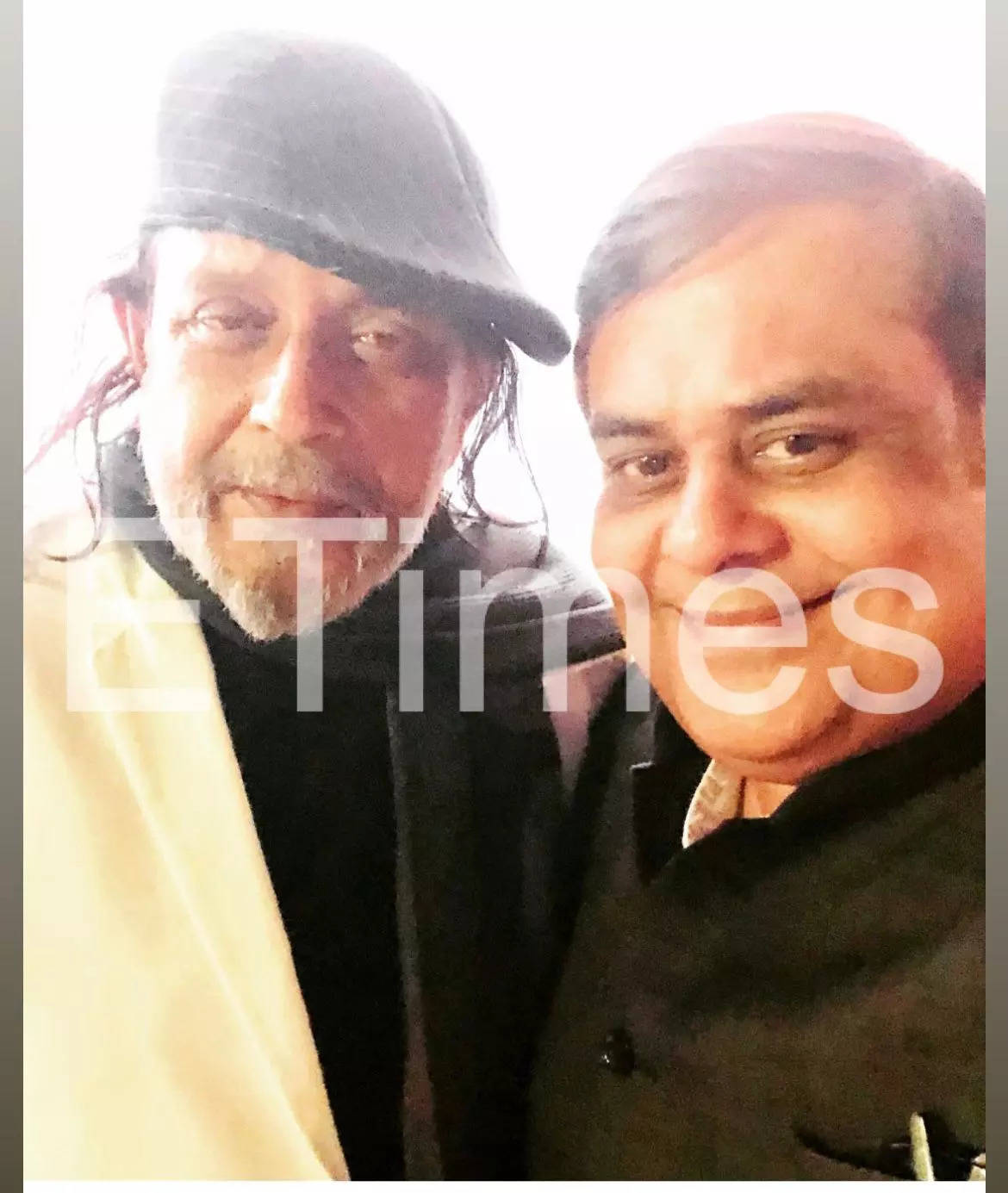 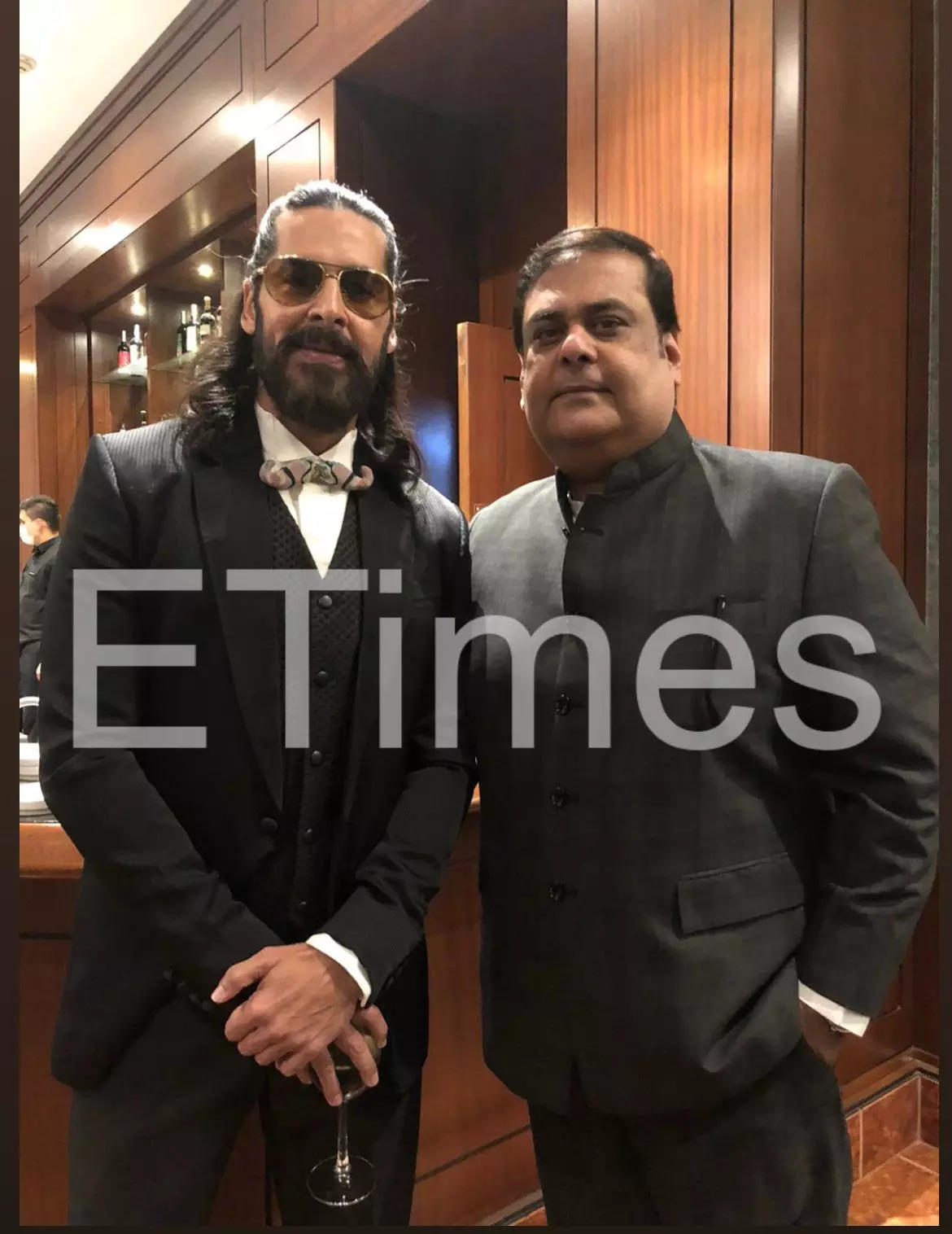 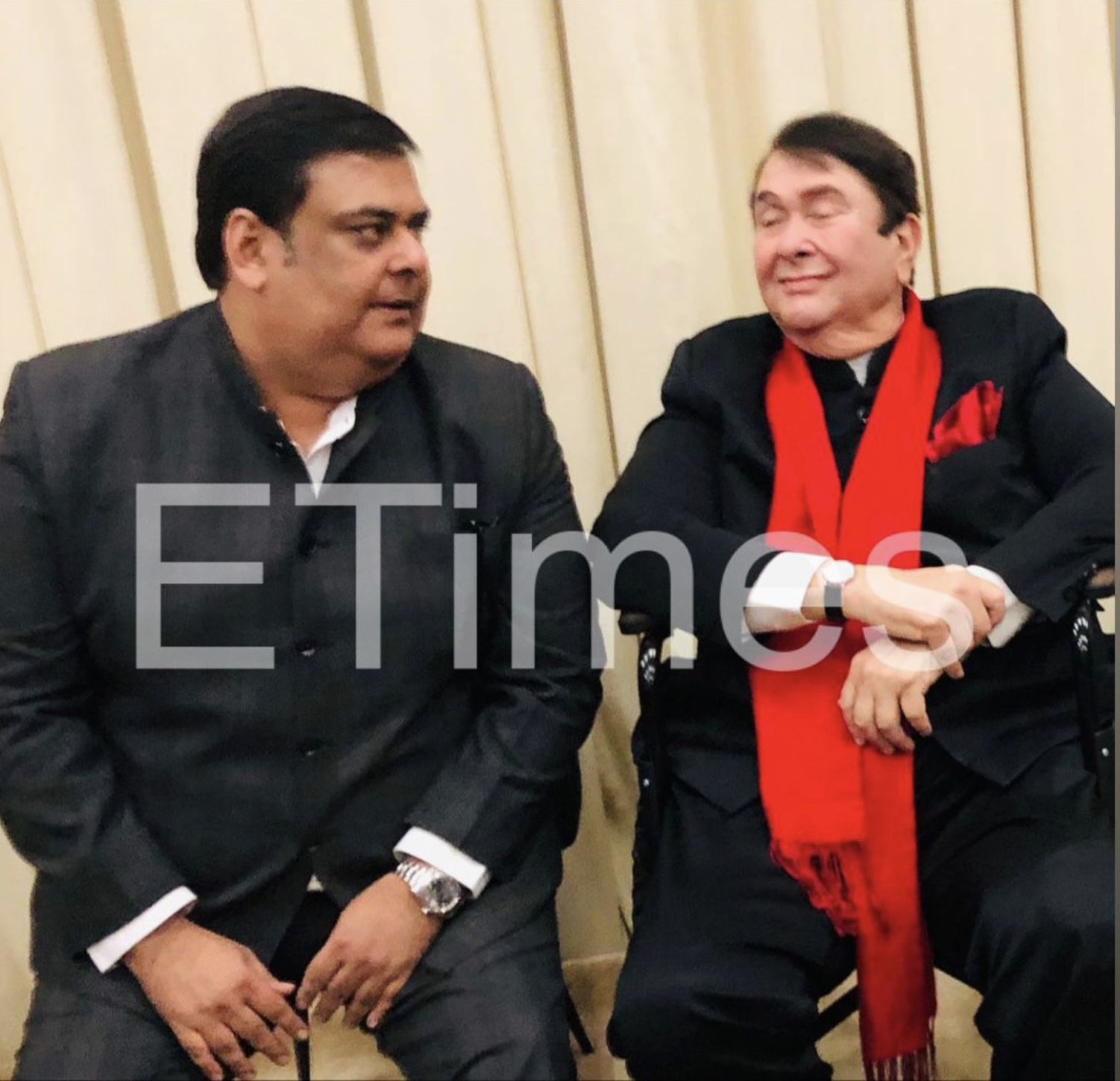 Many international stars like Steven Seagal, Timur Bikmambetov, Rob Minkoff, Gerard Depardieu and others were honoured at the festival.

The theme of this edition of the festival was ‘Peace, Enlightenment and Progress’ with participation from 15 countries including India, Italy, Russia, Egypt, Azerbaijan, Belarus, Israel, Iran, Kazakhstan, Kyrgyzstan, Poland, Tajikistan and Turkey, among others. Sanjay Gupta’s ‘Mumbai Saga’, Anurag Basu’s ‘Ludo’ and Rahul Mittra’s Sanjay Dutt starrer ‘Torbaaz’, which was shot in neighbouring Kyrgyzstan, were screened at this festival.

Talking about the trip, Mittra (of ‘Saheb Biwi aur Gangster’ series fame), when contacted, told ETimes, “It was a picnic and we had so much fun. We were provided a chartered flight which took us to Uzbekistan. We were there for four-five days. Uzbekistan has some lovely memories of the film ‘Alibaba Aur 40 Chor’ that was shot there, plus that of Raj Kapoor too. Whatever little time off we managed, we took off to buy dry fruit from their local market; their dry fruit is something special.”

Added Mittra, “Javed Jaffrey’s mimicry was the highlight. He had us in splits. Everybody was just dancing and singing, even when we were just up in the mornings.”

You can see for yourself how much fun the gang had by clicking on the above videos, just in case you still haven’t.