Bollywood actor Arjun Kapoor, who had been pushing his body to achieve the desired physique, on Tuesday revealed that he finally has achieved his goal.

Taking to his Instagram handle, Arjun shared three stories, announcing that his abs were finally visible. In the first one, the ‘2 States’ actor shared a boomerang video of him pulling his t-shit up, as he showcased his abdomen featuring his abs. Along with it, he wrote, “Biscuit aa gaye wapas chai lana zara!!!” 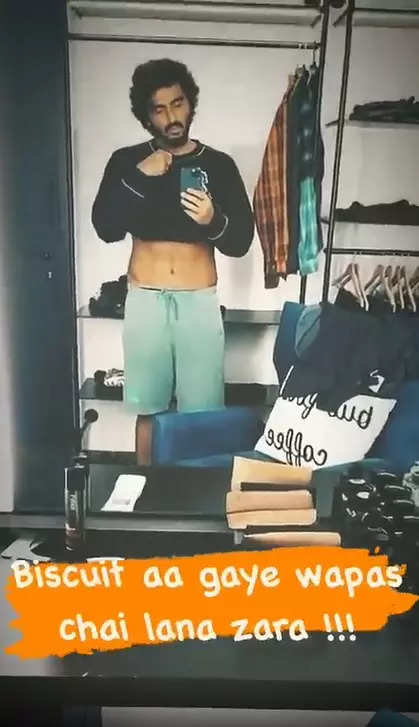 The second one was also a short boomerang of him, but this time the T-shirt was missing and Arjun flaunted his toned upper body. With it, he wrote, “Actually biscuits ka full packet ready hai ab bhai log… toh party kare” 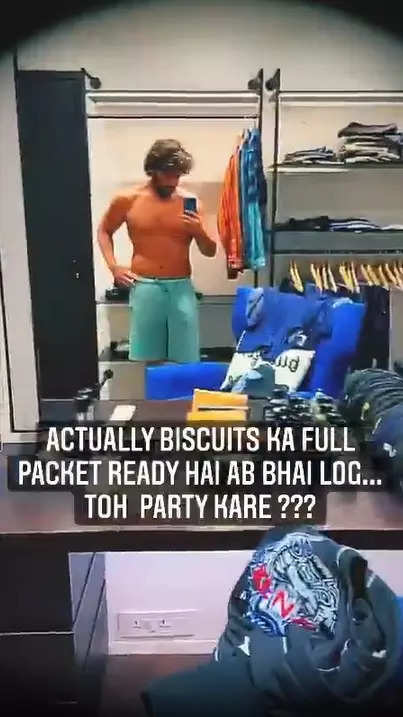 The third Story was a monochrome mirror selfie in which the actor was once again shirtless, standing beside a treadmill in his gym. With the picture, Arjun penned, “On 2nd thoughts no party let’s do some extra mehnat… #workinprogress” 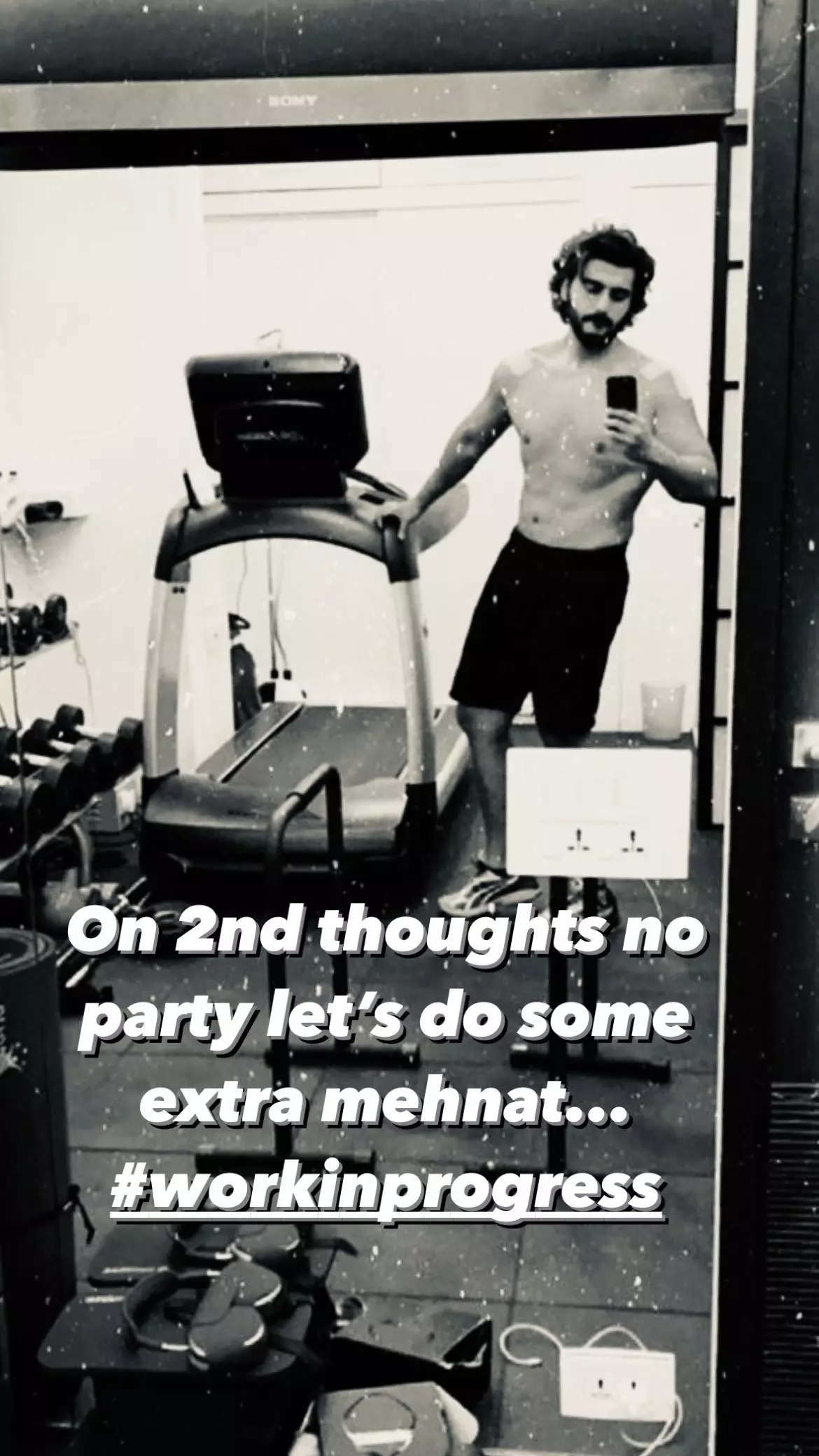 Arjun, who battled obesity since childhood, has gone through a remarkable physical transformation.

Be it sweating it out at a gym for hours or playing soccer, he has been doing a lot to take proper care of his

Earlier, the 36-year-old actor had disclosed that he joined forces with world kickboxing champion Drew Neal to push himself to get the correct body type, and seems like his commitment to fitness is reaping benefits for him.

Meanwhile, on the film front, Arjun’s latest release was ‘Bhoot Police’ which also starred actors Saif Ali Khan, Jacqueline Fernandez and Yami Gautam in lead roles. Produced by Ramesh Taurani and Akshai Puri. He will next be seen in ‘Ek Villian Returns’ and ‘Kuttey’.