Shah Rukh Khan and his family have been all over the news after Aryan Khan was arrested by the Narcotics Control Bureau (NCB) in a cruise drug bust case.

Amid the ongoing case, the superstar’s younger son AbRam was snapped by the paparazzi in the city as he stepped out. The young Khan lad was clicked sitting inside the car.

Check out the pictures here: 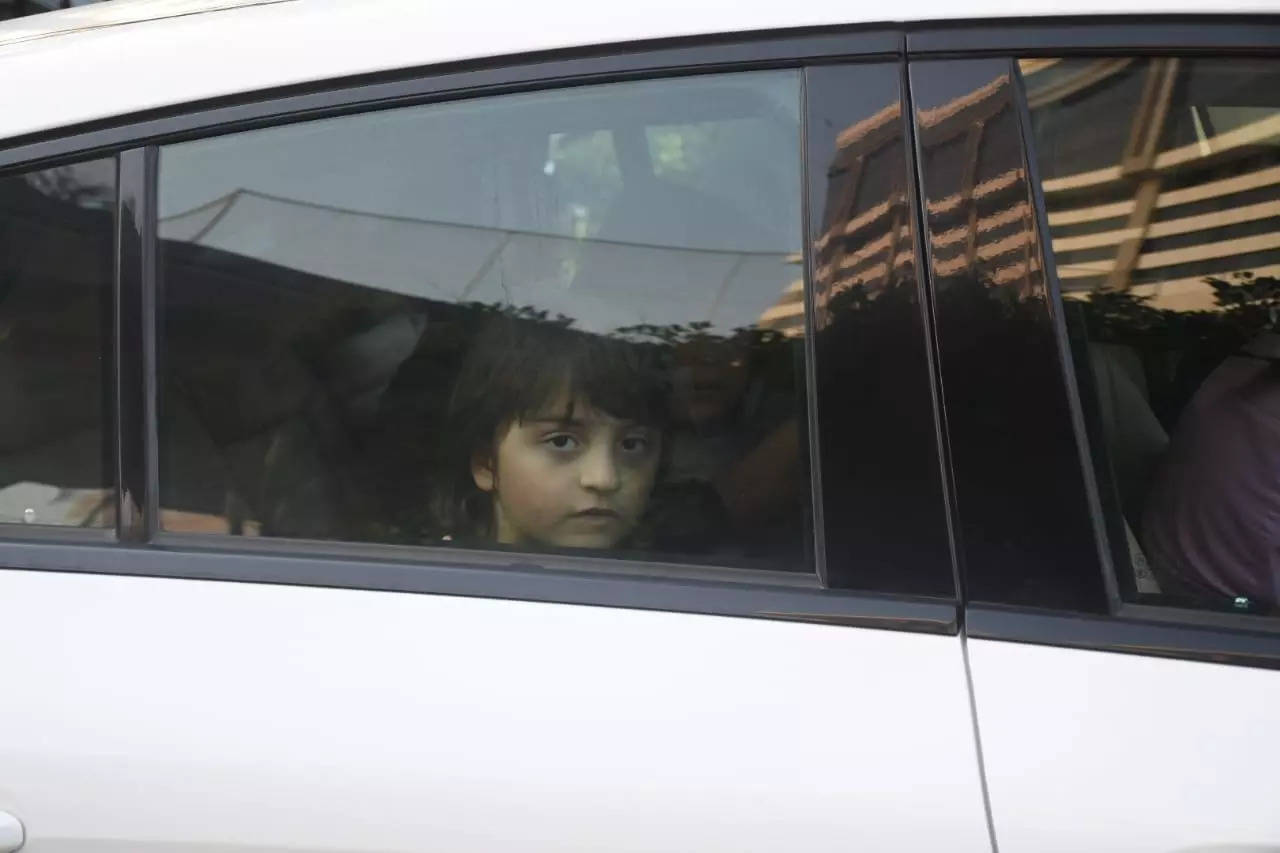 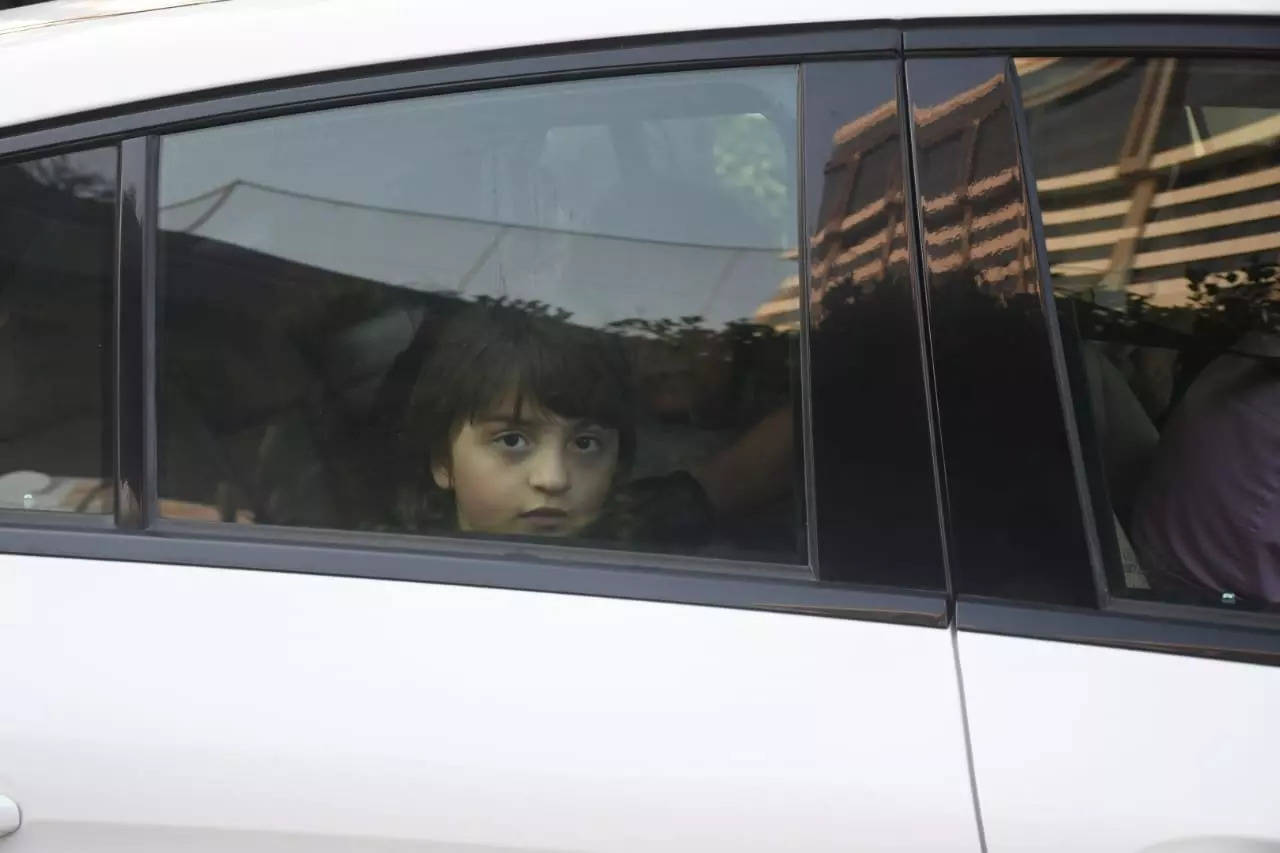 Aryan Khan, who is currently lodged in Arthur Road Jail, was reportedly counselled by the Narcotics Control Bureau while he was in the custody of the agency. According to a report, Aryan promised NCB’s Zonal Director Sameer Wankhede that he would do good work and make him proud one day.

The report further stated that Aryan also promised NCB that he will be a good man after getting out of jail. It added that the star kid said he will help the economically weaker sections. Reportedly, SRK‘s son was being counselled by NGO workers along with NCB’s Sameer Wankhede.

Ever since the arrest, Shah Rukh has not made any public appearances. The King Khan has also been postponing his work commitments owing to the crisis in his personal life. He cancelled his ad shoot with Ajay Devgn recently and the makers of his upcoming film used his body-double for a scene.

Support has been pouring in for SRK from all quarters. Right from his friends like Salman Khan, Karan Johar, Preity Zinta and others to his Bollywood counterparts like Swara Bhasker, Hansal Mehta, Rahul Dholakia and many others, people have come out in support of the superstar. Even his fans have been gathering outside his residence Mannat with posters in solidarity.

Meanwhile, on the work front, he has films like Siddharth Anand’s ‘Pathan’, Atlee’s untitled next, Rajkumar Hirani’s immigration drama and Raj-DK’s actioner in the pipeline.